He’s squat, he’s got tusks, twin blades, much honor, and he is on the hunt for Han Solo. He is Samurai Fett. This sweet custom made Star Wars inspired Boba Fett samurai action figure was created by Emmanuel Pérez del Río, and it looks amazing. 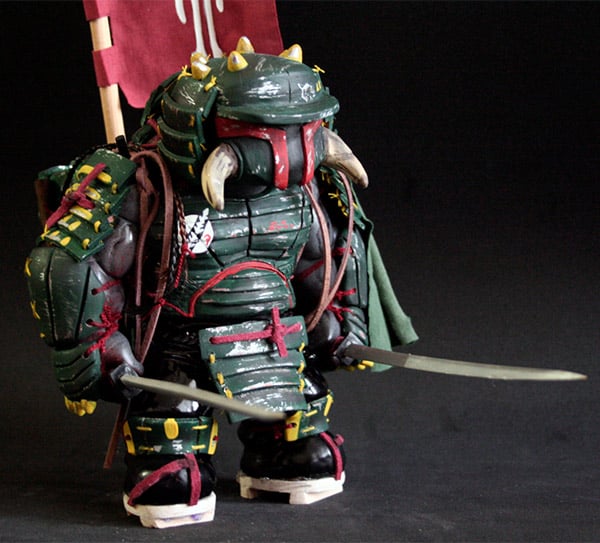 This thing kicks ass. There’s no way that this Fett wouldn’t have survived the Sarlacc pit. Be sure to hit up that link above because there are a ton of images of this one and other awesome samurai figures he has created. 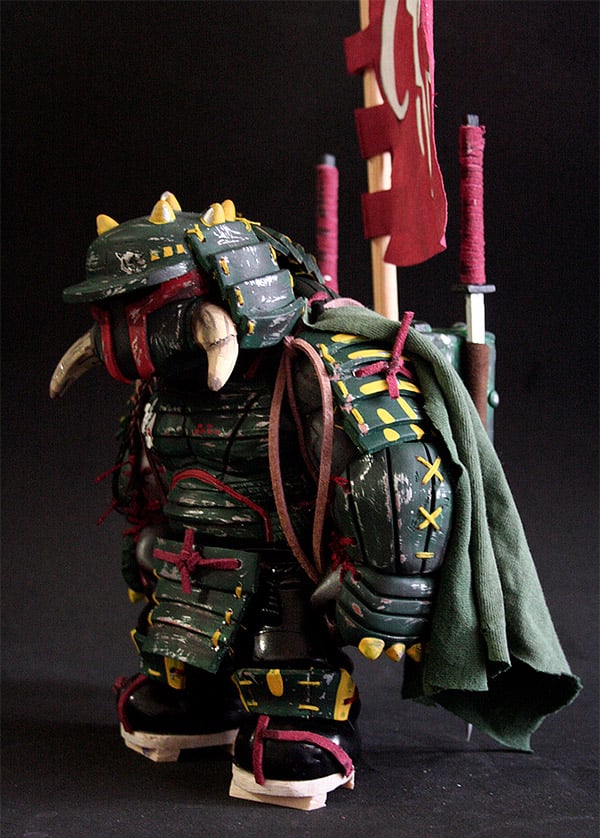 This guy needs to get with a toy company and let the masses enjoy playing with these things. I’d love to see a whole series of Samurai Star Wars characters.