While the Xbox One is still a number of months from being released, you can now get up close and personal with the console, viewing it from every possible angle. An interactive 3D model of the console has surfaced for you to play with. 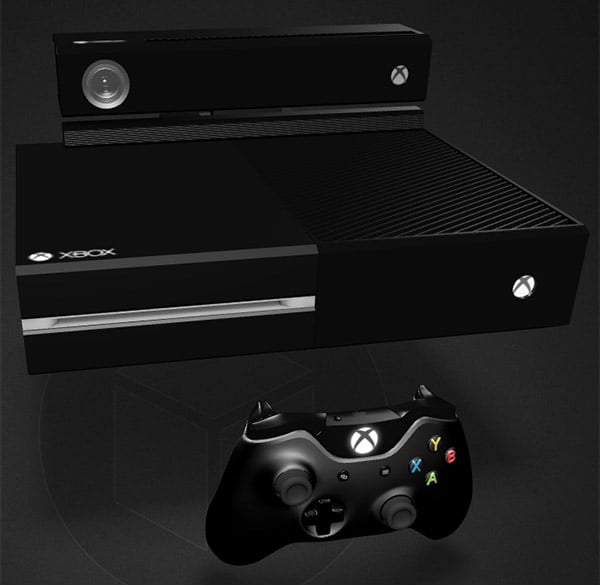 The 3D model was built in Sketchfab and lets you move around the Xbox One, its controller and Kinect on all three axes as well as zoom in and out. For the first time, you can really see the proportions between the console and Kinect (which seems downright huge here) and check out all of the connectors on back too. There’s also a mysterious connector on the left side of the console as well. At the end of the day, it’s still just a black box, but you can now get a sense of all of the depth and texture the diagonal ridges add to the console.

You can check out the Xbox One 3D model in the embedded player below, or if you want to see it full-screen, head on over to Sketchfab.

[via Trey Sharp via Kotaku]