A few years ago, hacksmith/Weapon H/H-man James Hobson made a great pair of Wolverine claws. They had this unique curved ends that made it look like the claws actually burst out in between his fingers. But when he saw Hack A Day’s electrified Mjolnir, Hobson was inspired to do the same. 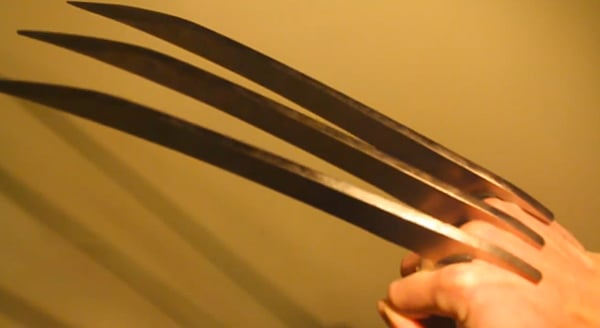 Hobson hooked up the claws to an old transformer from an oil furnace. Here’s the result:

Hobson says that he could theoretically wear the electrified claws as long as he wore well-insulated gloves as well. Then maybe he can do this! 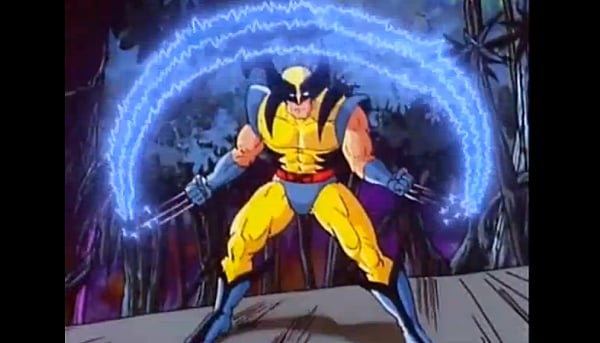 I hope Mr. Hobson has a healing factor as well.

[via James Hobson via Hack A Day]