Ewoks. They aren’t quite Jar Jar but…Well, love them or hate them, they know how to deal with Imperials on their forest moon. LEGO is releasing The Ewok Village, a beautifully detailed 1,990 brick model complete with traps, hideouts, and even an elevating throne (for 3PO of course.). The set even comes with 16 minifigs so you can relive all your favorite Endor scenes. 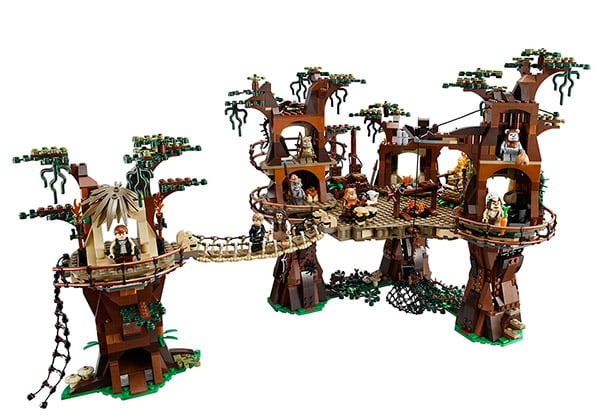 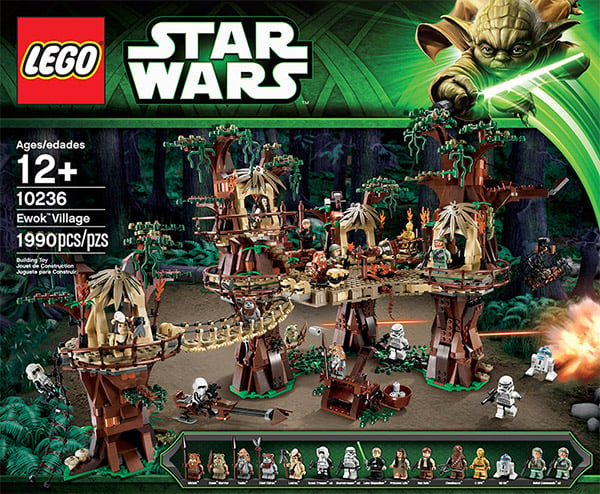 There are also weapons included like a lightsaber, three blasters, two rifles, two spears, a bow and crossbow, and two staffs, so the Ewoks can poke things. This is one awesome set if you love Endor. It will retail for $249.99(USD) and coming this September at LEGO Stores and online at the LEGO Shop.