SONTE Film Lets You Frost Your Windows on Demand

If you’re looking for a way to create a sense of privacy in your house – but don’t like the look of traditional window shades – there’s a new technology on the scene which creates instant privacy while still letting light in your windows. 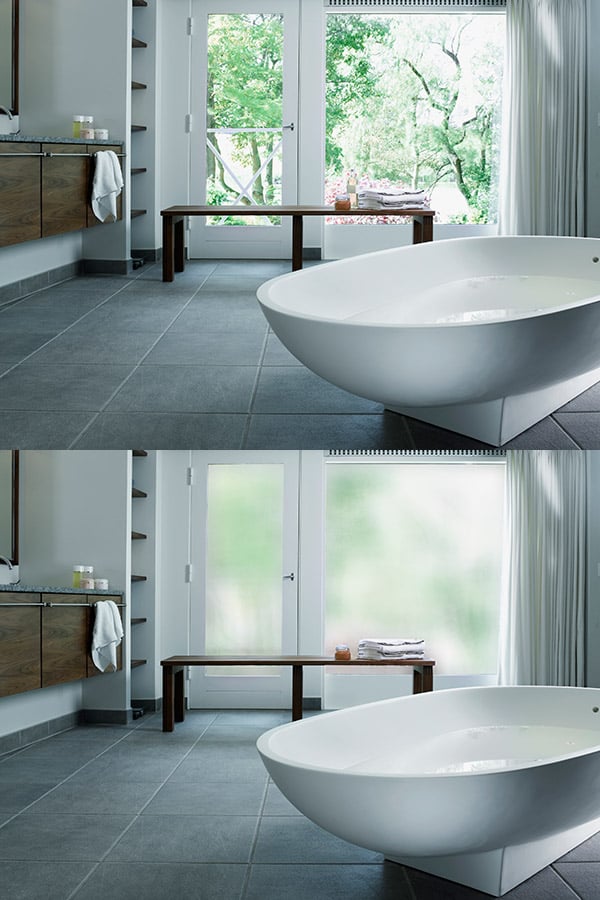 SONTE is a special UV protective film you can apply to your windows that provides complete privacy. What’s really nifty about SONTE film is that it can be turned from semi-opaque to transparent with the push of a button – or using an app on your mobile device.

When electrical current is applied to the film, its transparency changes. When switched off (semi-opaque), only 5% of light is transmitted, and when on, it allows 70% of light through. When in its semi-opaque state, the film can even be used as a projection screen. Neat. 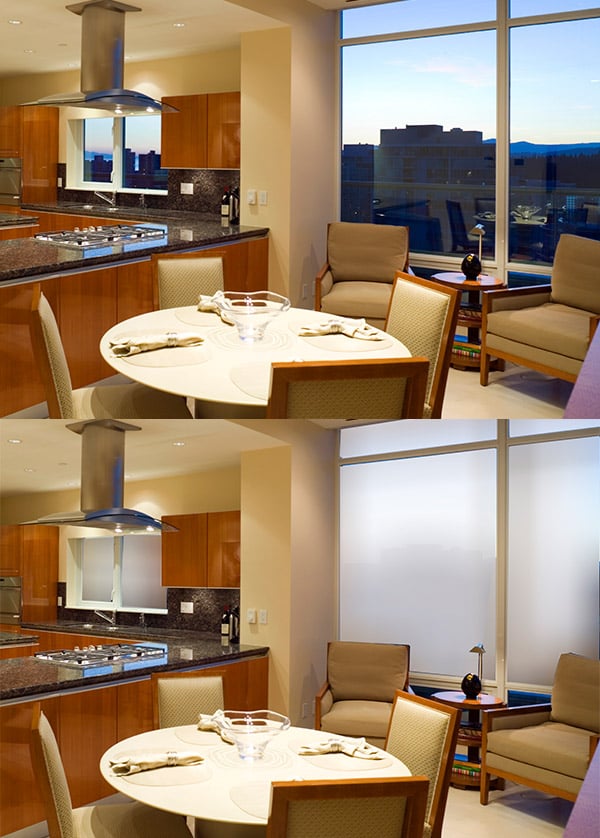 To install the film, simply cut it to fit your window, peel off the electrostatic cling adhesive backing, and position it on your window. A tiny conducting clip is attached to each sheet of film, and then connects to either a Wi-Fi transceiver or a direct switch.

SONTE is currently seeking to raise $200,000 over on Kickstarter to fund production of its film. You can get a 1-meter square piece of the film, including a non Wi-Fi switch for as little as $184 (USD). Prices start at $219 for the Wi-Fi version and go up from there, depending on the amount of film you want. The largest kit being offered is an 8-square-meter “daisy chain” kit, which lets you wire together multiple windows, and is going for just under $1500. If you just want to play with the tech before investing heavily, there’s also a Kickstarter exclusive sample sheet (non Wi-Fi) for just $65.