The gaming world has gone topsy turvy. Microsoft is taking the iTunes approach with the Xbox One – except their walled garden is more like a constantly monitored and walled garden – and with the Apple TV and the Ouya, mobile games are heading towards your living room and the coveted big screen that’s sitting there. The GamePop is one of those systems fighting for time on your TV. 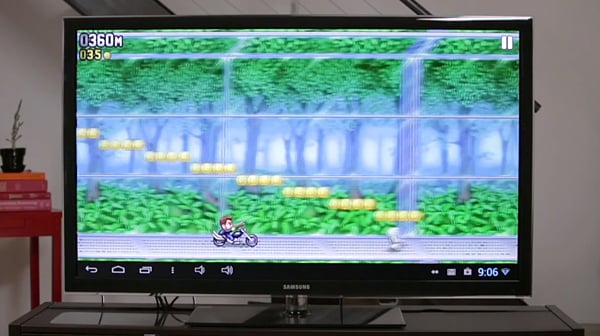 The GamePop takes a more unconventional approach to mobile gaming at home. First, Bluestacks, the company behind GamePop, is claiming that developers of both iOS and Android games will easily be able to add their products to players, thanks to a technology that BlueStacks calls Looking Glass. So in theory, GamePop subscribers will have access to the best mobile games, as long as the developers allow it. And yes, I said subscribers. Instead of a single purchase like with the Ouya or the Gamestick, GamePop uses a subscription model. BlueStacks, the company behind GamePop, will charge users $7 (USD) a month for the console, a controller and access to more than 500 mobile games at launch, with more to come. It’s similar to the PlayStation Plus service on the PlayStation 3 and PS Vita, except you’re also renting the console. 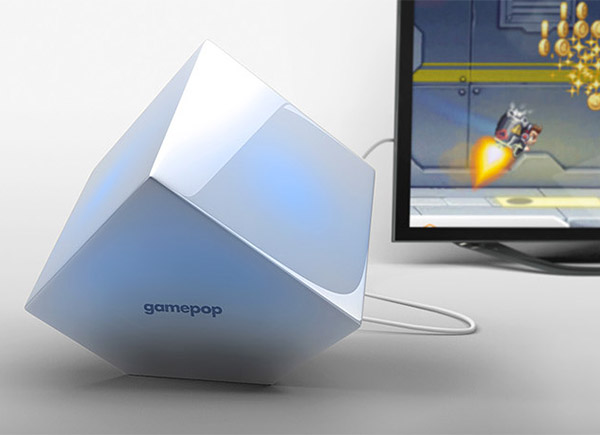 You can pre-order – or pre-subscribe to – the GamePop console, controller and game library at its official website. Aside from $7, you’ll also have to pay for the hardware’s shipping cost. The idea of being able to play practically any mobile game – unless there’s an awesome Windows Phone or BlackBerry game that comes out – is pretty appealing, but again, it’s all dependent on whether developers will support the GamePop.

[via CNET via TUAW]