Cancer sucks. There’s no cure (yet) – only prevention – and no one’s exempt from either getting it now or in the future. Every year, men and women, young and old, fall ill to the dreaded Big ‘C’. It’s a painful and difficult process for everyone, but probably more so for kids who might not completely understand what’s happening.

So to make things better, even just a little bit, the A.C. Camargo Cancer Center in São Paulo, Brazil teamed up with Warner Bros. to give their children’s cancer center a new look. 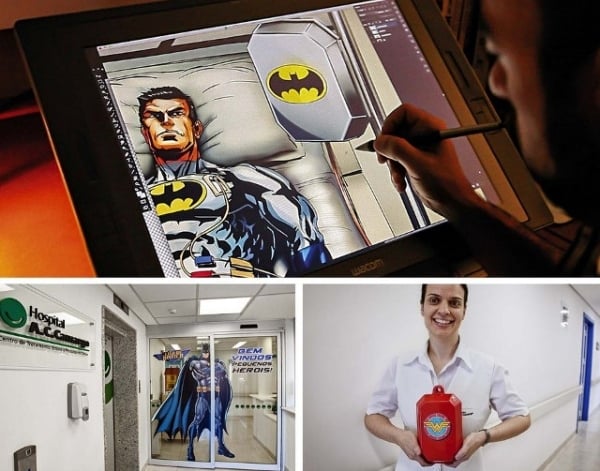 The theme? Superheroes. Chemotherapy has been rebranded as ‘superformula’ to fight against one of the biggest villains against humanity. IV bags are tucked into colorful Justice League-themed boxes to make them look cooler, and special comic books are handed out depicting how Justice League characters lost but then gained their powers after undergoing similar treatments as the young patients. 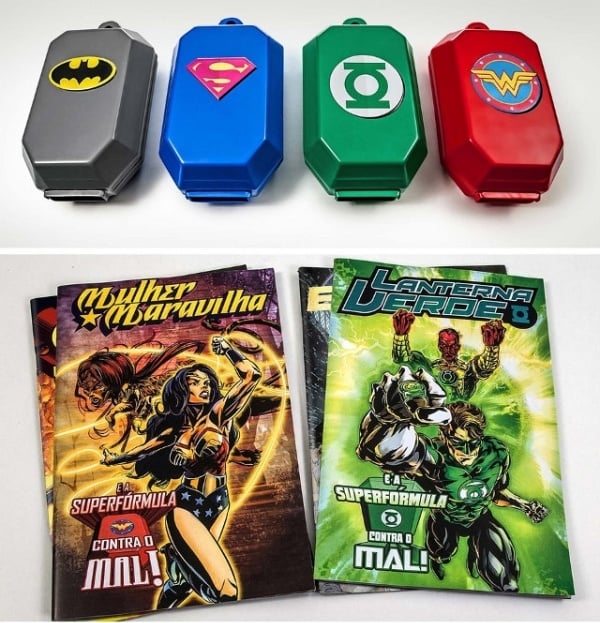 (The) experience went far beyond the covers by also providing a new look to the entire Children’s Ward: the game room was turned into the Hall of Justice, corridors and doors were decorated in the same theme, and the exterior acquired an exclusive entrance for these little heroes… As any good cancer doctor will tell you, the most important step in fighting the disease is believing in a cure.

Belief breeds hope, and hope breeds strength. With a fighting spirit, cancer can be beaten, just like every other villain out there.