There’s something quite awesome about analog watches with big, bold features. It’s not easy to find distinctive watches. After a while, they tend to resemble each other. That’s why I like these watches from Tendence, which look pretty swanky as well as contemporary, so they won’t look out of place in the office or when you’re going out. 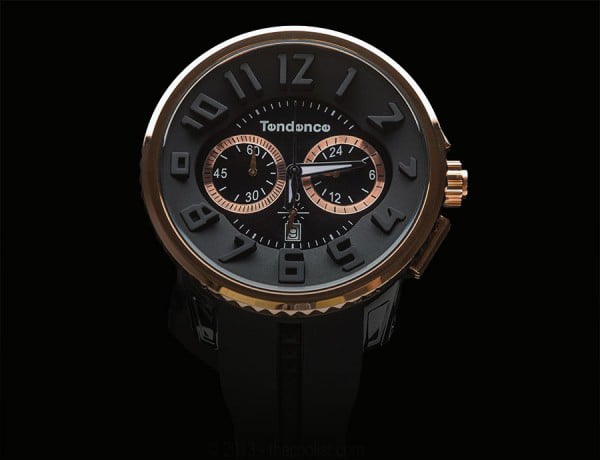 Tendence Watches are made in Switzerland and each of them has a large circular case, as big as 50mm in some cases. The dial has some dramatic, raised numbers, making the watch somewhat playful and easy to read but with a glance. Some models have silicon bands, while other have steel, polycarbonate or titanium. 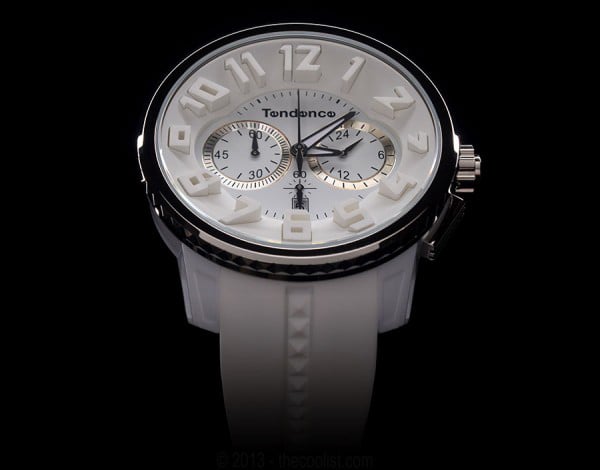 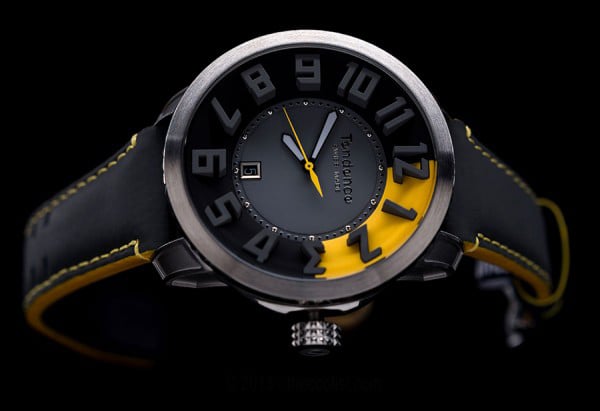