After initially focusing on the TV and multimedia aspects of the Xbox One, Microsoft took the time at today’s E3 press conference to show off the gaming chops of their next-gen system. 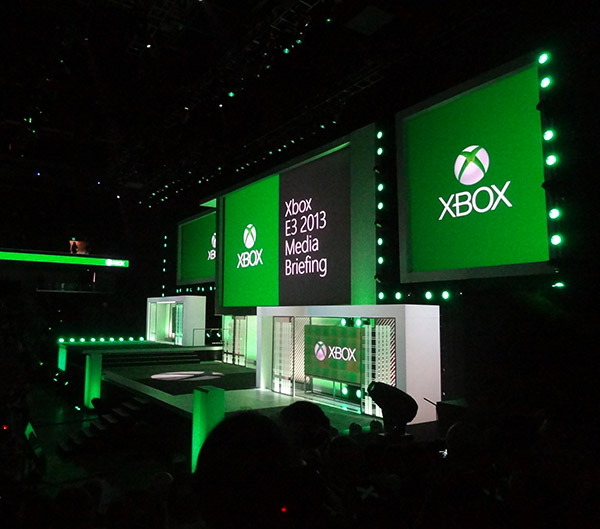 Microsoft announced a number of impressive titles for the Xbox One, including several exclusive titles not previously revealed. Here’s a quick rundown of what we can expect in the first few months of the Xbox One’s life:

Forza Motorsport 5 – Turn 10 – Exclusive – Launch title. Features incredibly detailed cars, physics, lighting, paint and textures. One of the coolest features is “Driveatars” which allow your personality to continue driving in an online persistent world, based on your driving style.

Crimson Dragon – From the maker of Panzer Dragoon – Release Date TBD. Looks like another similar dragon-flying shooter, and that’s alright by me.

Halo – 343 Studios – Coming in 2014. A reboot of the classic FPS franchise, running at 60fps. Not much is known about this title yet, but the teaser trailer is definitely worth a watch.

Microsoft focused on the hardcore gamer at their E3 press conference, shying away from any mentions of the TV and multimedia features of the next-gen console. Surprisingly, they didn’t really show games using Kinect for anything other than voice control either, downplaying any casual gaming aspects of the system as well.