The Heartbeat is a Pinhole Camera Powered by a Watch Movement

We’ve all seen pinhole cameras, but this one is pretty extraordinary. It is called Heartbeat and it was custom-made by Korean designer and photographer Kwanghun Hyun. What sets it apart from other pinhole cameras is that it uses a watch movement for its timing mechanism. 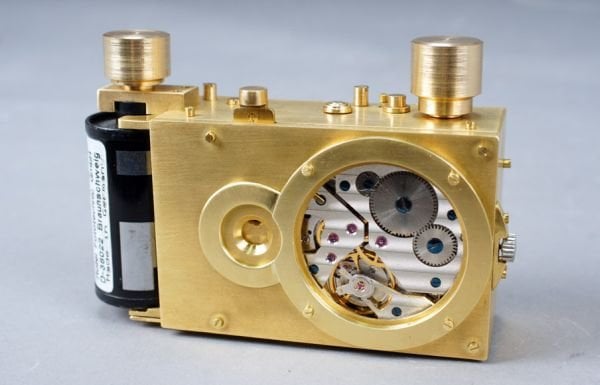 The Heartbeat is a fully-functional camera, and uses a watch mechanism to help control exposure time. Hyun took apart the existing watch movement and reassembled it with his own movement plate and bridges. The end result looks really amazing, with the watch contained within a sealed compartment on the top of the camera. 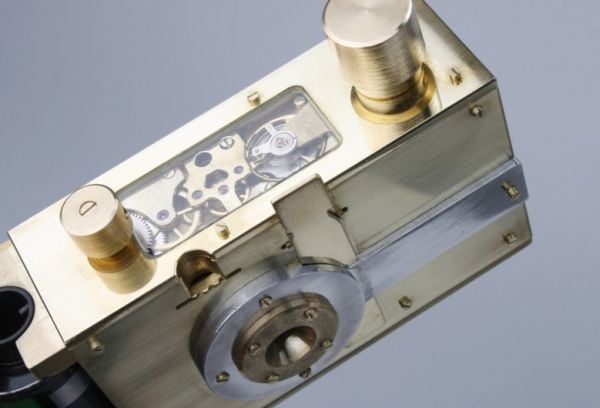 It is a beautiful camera and all the more beautiful that it is fully functional along with its looks.

[via Worn & Wound via DamnGeeky]