If you’ve been reading Technabob for any length of time, you probably know that we’re huge fans of LEGO and LEGO paraphernalia. Now, it turns out that Hollywood is jumping onto the LEGO bandwagon with the upcoming release of The LEGO Movie. 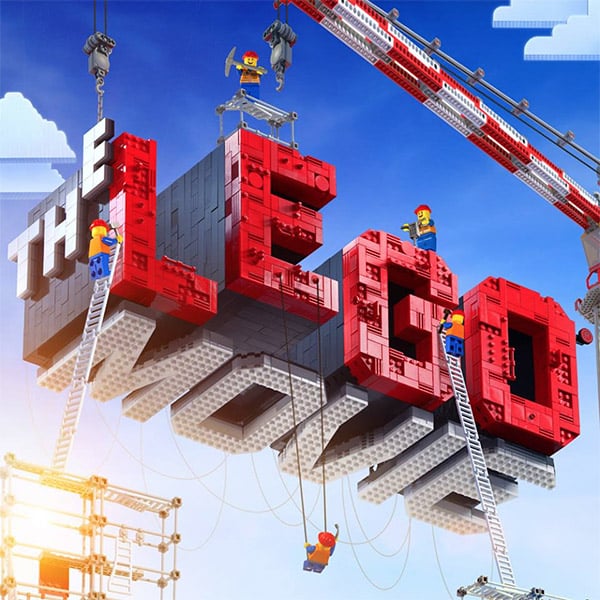 It’s the first full-length flick based on the LEGO universe, and is being directed by the team behind Cloudy with a Chance of Meatballs and the 21 Jump Street Movie. It actually looks pretty amusing from the first teaser trailer that was just released earlier this evening…

While it may look like stop-motion from the trailer above, it’s actually all CGI, which is a little bit disappointing, but I have to say they did a good job recreating the look of hand-animated minifigs, which have been such a popular thing on YouTube over the years.

The movie follows the story of Emmet, a LEGO minifig who finds himself in the unlikely position of being mistaken as the most extraordinary person in the land of LEGO, and must help save the world from an evil tyrant. In addition to a cast of thousands of minifigs, the movie stars Will Ferrell, Chris Pratt, Elizabeth Banks, Will Arnett, Nick Offerman, Liam Neeson and Morgan Freeman, and is expected to snap together in time for a February 2014 release.