Gran Turismo Trimaran Takes to the Open Water, Not the Race Track

This concept trimaran will most probably able to smoke every boat in your local bay, assuming it ever gets made. It should be able to go fast since its designed to minimize the amount of boat surface touching the water as it picks up speed. 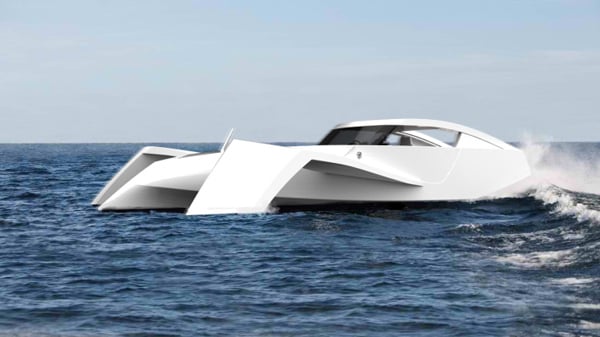 The Gran Turismo Trimaran was designed by Clemens Auer, and it was inspired by classic cars. The front half reminds me of the wings of cars from the 1930s, while the back has a similar shape to lat 1960s/early 1970s muscle cars. It was conceived with plenty of different finishes and exaggerated features to keep everyone happy. 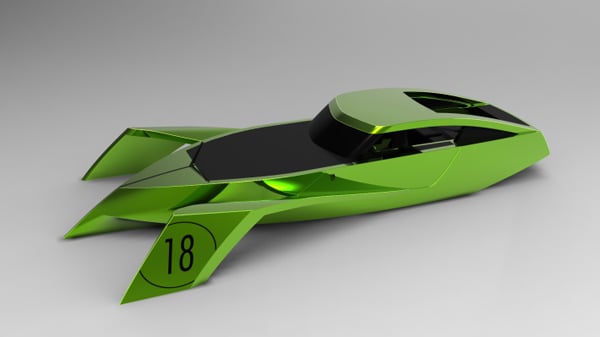 It’s a concept for now, and was originally designed back in 2008. Maybe at some point, someone will want to make this dramatic boat. 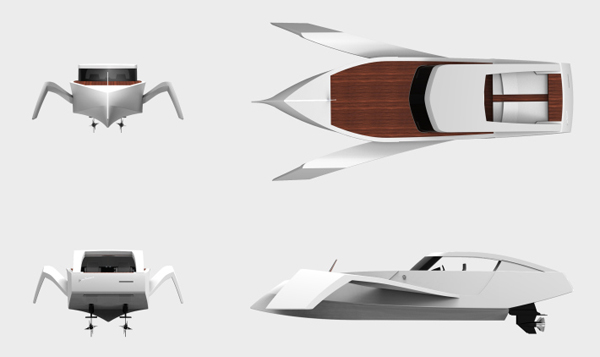