We have accessed music in many different ways. It’s the 21st century after all. And now UK-based communications agency Uniform has devised a new way to access music. With their interactive Postcard Player. 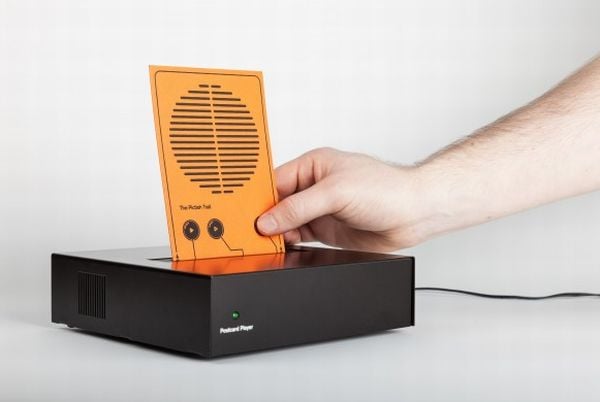 These music playing postcard prototypes are printed with electronics using conductive inks. These allow users to interact with the flat printed circuit. The postcards can be docked into the Postcard Player to play music. You can control music by touching the paper postcards in the same way you would a touchscreen. Each card has tracks with printed buttons to pause and remix the music. Though it appears that the music itself is stored in the docking station, and the printed circuit only serves to identify which track to play and to control playback. 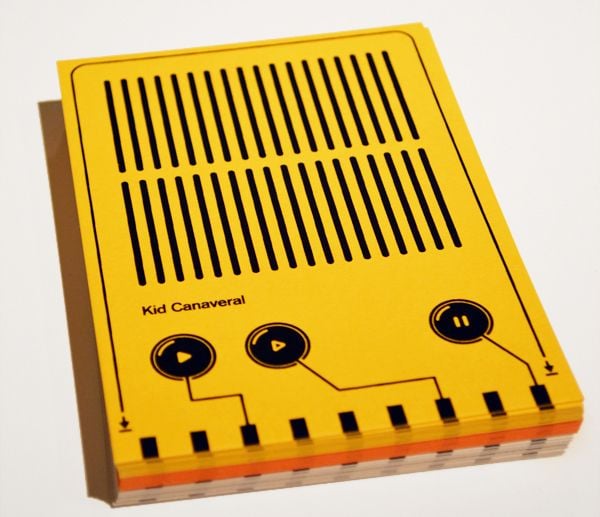 The Postcard Player is being shown off at Design Museum’s 2013 Designs of the Year show through July 7th, where it is showing everyone what you can do by printing electronic circuits onto unconventional surfaces. Pretty cool. Imagine getting a postcard, then docking it to hear a voice message and a song. Sure, it’s a novelty, but an interesting one.

[DigitalArts via TAXI via Damn Geeky]

Learn How to Make a Motherboard Cake