I have to admit that the McLaren F1 was a masterpiece in engineering, and it looked pretty awesome too. Though it took McLaren almost a decade before unveiling their production car that was wholly designed and built by the company. 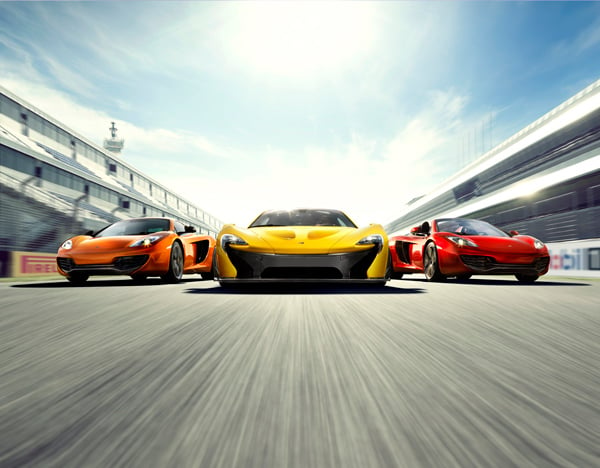 The McLaren MP4-12C has a carbon fiber composite chassis and it is powered by a mid-mounted McLaren M838T 3.8L V8 engine, which has twin turbos. It produces 616HP and the car uses Formula 1-sourced tech to make it that much faster than other sports cars. It uses something called brake steer, which means that when the inside rear wheel is braked in fast corners, there’s a system to reduce understeer. 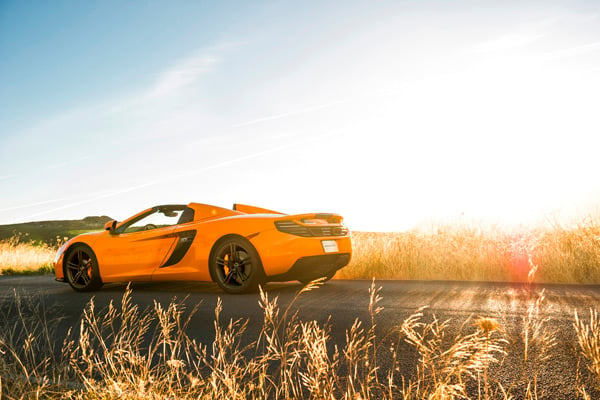 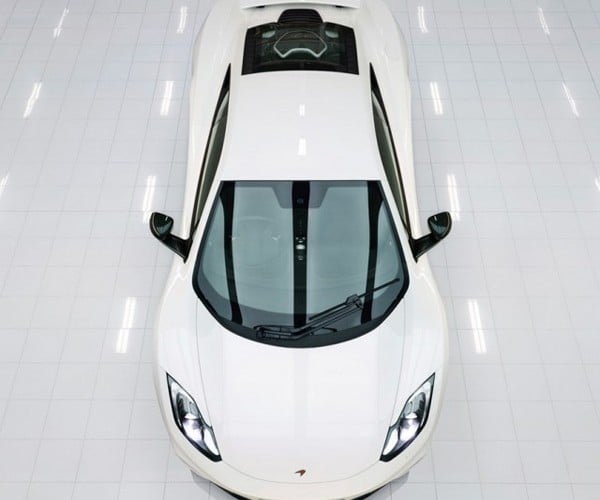 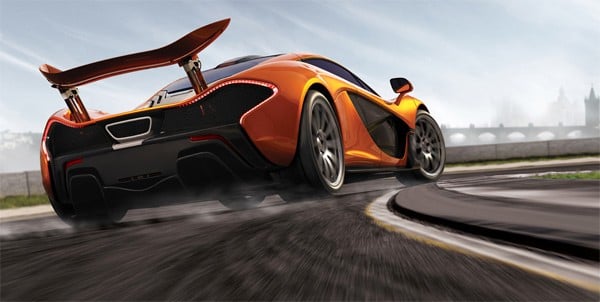 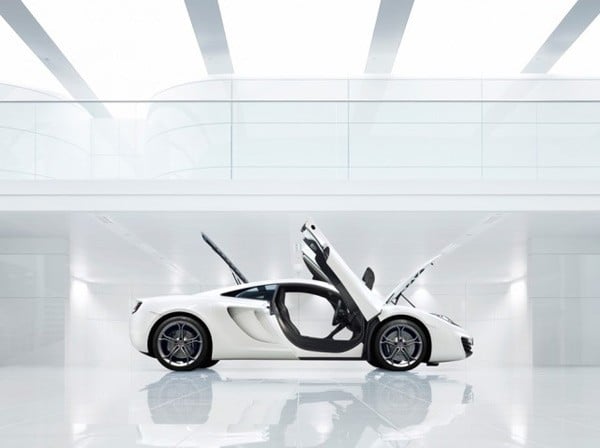