Man, I haven’t seen a good X-Ray weapon since Mars Attacks. Two upstate New York men have been arrested for attempting to build and sell an X-ray weapon. I guess they weren’t very smart. 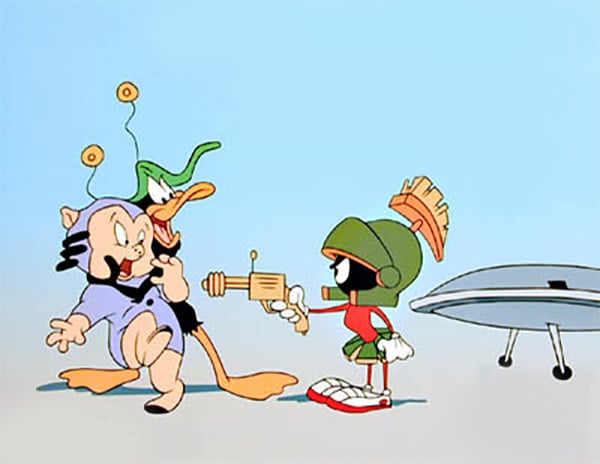 54-year-old Eric J. Feight and 49-year-old Glendon Scott Crawford were apprehended after they separately approached both a Jewish group and a Klu Klux Klan member in order to hopes raise funds for their remote-controlled super weapon of doom. The X-ray weapon was designed to beam lethal doses of radiation at their targets. The idea is that you beam them full of radiation and soon after they die.

This story plays out like some kind of parallel world Breaking Bad plot. Crawford is reportedly an industrial mechanic for GE in Schenectady, and Feight was an outside contract engineer the same company. A high-tech Walt and Jesse. The device wasn’t completed when the pair was arrested so I guess Jesse screwed up as usual.