LEGO Game of Thrones Minifigs: Does Ned’s Head Pop off?

LEGO is a family-friendly brand, so I can say with a high degree of certainty that they’ll never release an official line of Game of Thrones minifigs. But that didn’t stop one enterprising LEGO fan from creating a line of custom Game of Thrones figures. 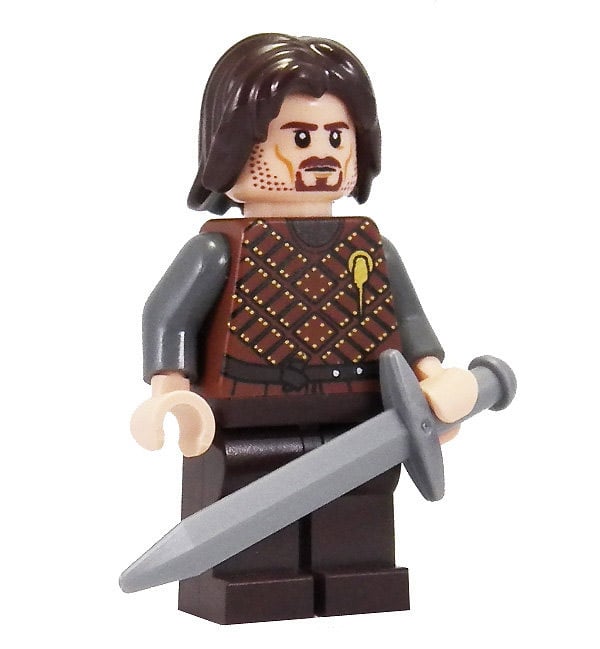 LEGO customizer miniBIGS has created this series of five Game of Thrones minifigs, including Eddard Stark, Jon Snow, Arya Stark, Tyrion Lannister and Daenerys Targaryen (complete with one of her baby dragons.) Each one is made using genuine LEGO parts, custom pad-printed similarly to how factory LEGO bricks are printed by Citizen Brick. 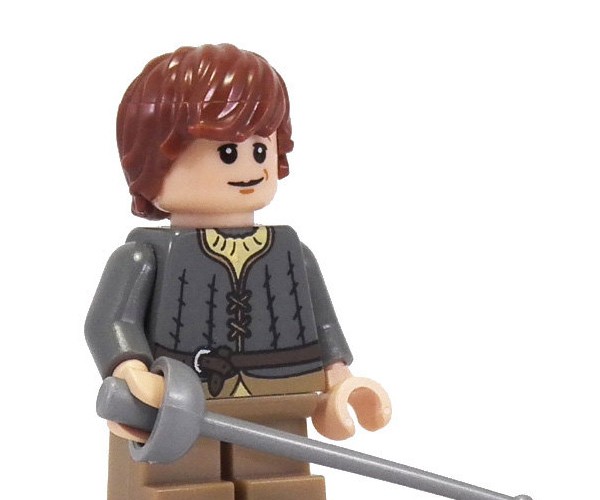 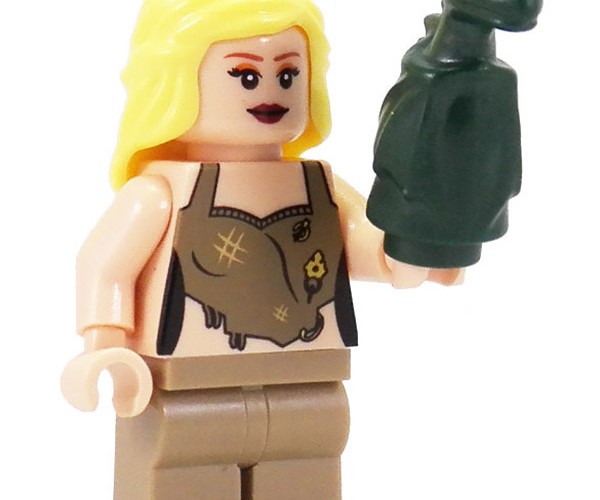 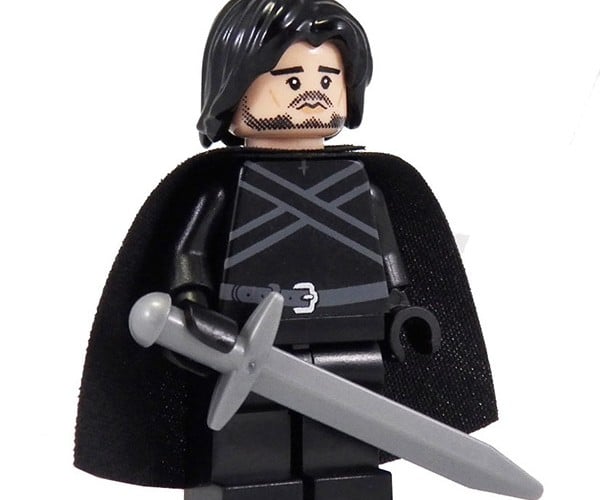 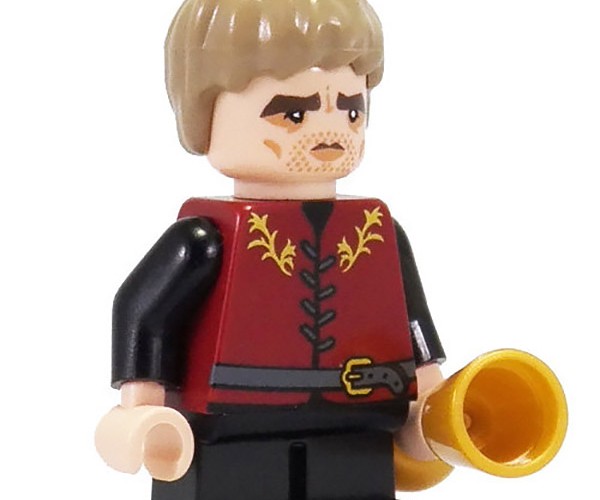 Each of the minifigs perfectly captures the spirit of the characters from the TV series. I love the little wine cup for Tyrion, and how Arya has her needle. Though it seems as if they got stuck after season one. I mean, where’s Melisandre? What about Mance Rayder? Still I’d be happy if he even added an oversized Hodor minifig. And I want a Joffrey minifig, just so I can melt him in the oven. Hopefully, these guys are working on some more.

The individual figures sell for $15(USD) each, or you can grab the set of five for $65.