Dolls can be creepy. Everyone knows that. But they have just upped the creep factor with this interactive smartphone controlled doll (some images at link NSFW) based on mascot character Mirai Suenaga. Just look at those eyes. 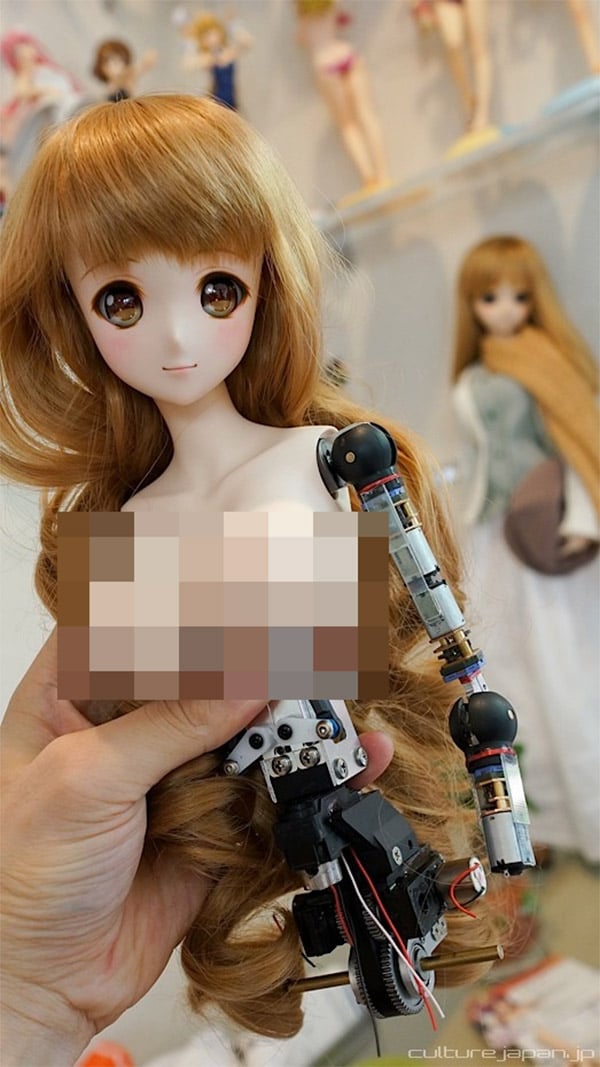 I guess Anime fans will love it, but to me it’s pretty freaky. The doll is going to be 60 cm tall and has been named simply the Smart Doll. Right now it is in the prototype phase. It has soft vinyl skin and 3D printed parts which were duplicated to generate wax clones and copper plated using electroforming. The robotics are all inside. 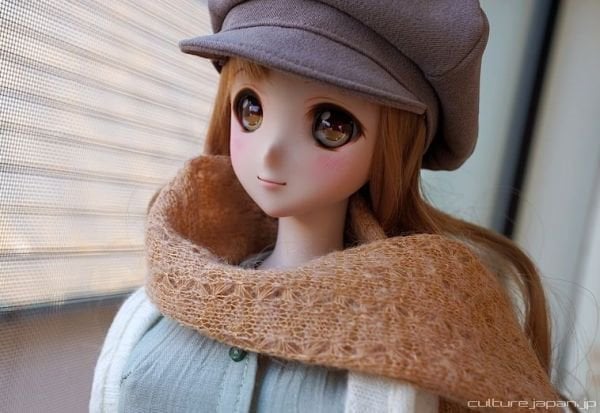 For movement of the hands, limbs and arms it has 24 small servo motors and hybrid servo motors. The CPU board sits in the doll’s head. It sports Bluetooth, an ultrasound sensor, a visual sensor, acoustic sensor, location sensor and a touch sensor. Somebody out there will no doubt love this doll. Me, I just want to run. 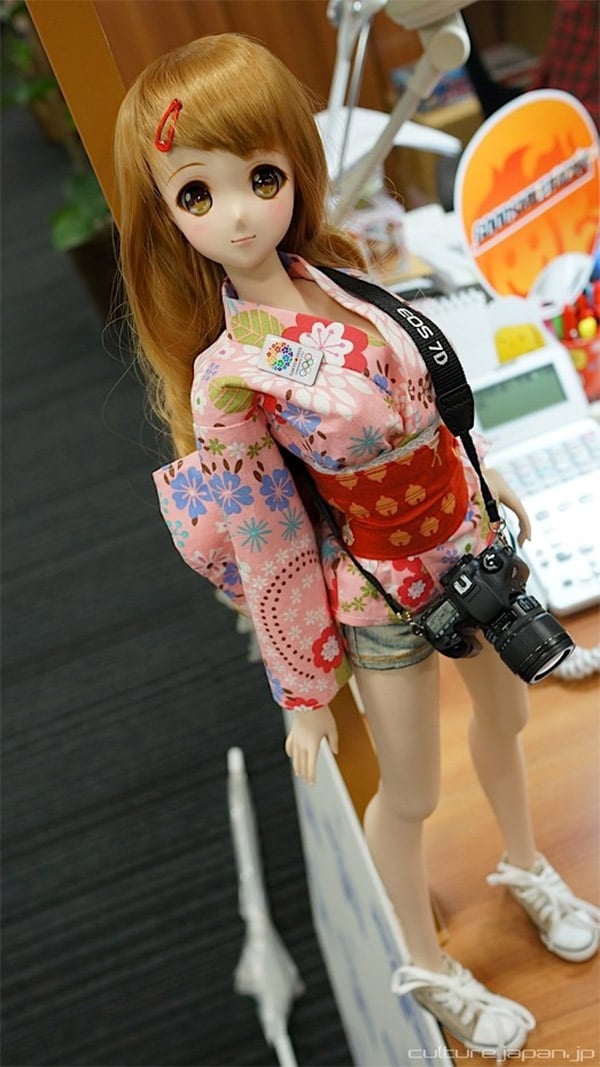