Hate to Park? Volvo Has You Covered with Its Self-Parking Car

The hard part about driving isn’t exactly the driving part; it’s actually parking. I can drive automatics and stick shifts, but it takes me close to a quarter of an hour to park after I’ve found myself a spot. It’s not only infuriating for other passengers in the car, but it also annoys other cars who get inadvertently stuck while I do my thing.

I think it’s safe to say that a lot of people have this problem. Why else would Volvo come up with a car that can park for you? 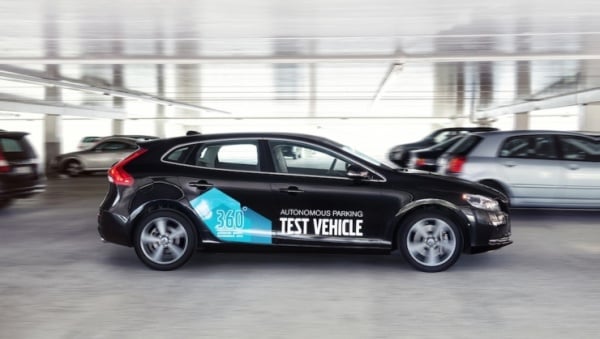 Note that this isn’t like Google’s driverless cars. Instead, it’s more like a driverless valet. Once you arrive at your destination, you’re supposed to just pop out of the car and leave it to find a parking spot. It doesn’t use any mapping technology, but relies on sensors that have been embedded in the ground instead.

That’s unfortunate, because I think we could all use an autonomous parking feature for our cars.