I don’t like using keyboard covers. The ones I’ve tried feel too squishy and don’t fit perfectly. But I get why people would want Befine’s upcoming line of keyboard covers. Made for the Macbook Air, Macbook Pro and the Apple wireless keyboard, the covers will localize keyboards for people who use other characters aside from the ones in the Latin alphabet. 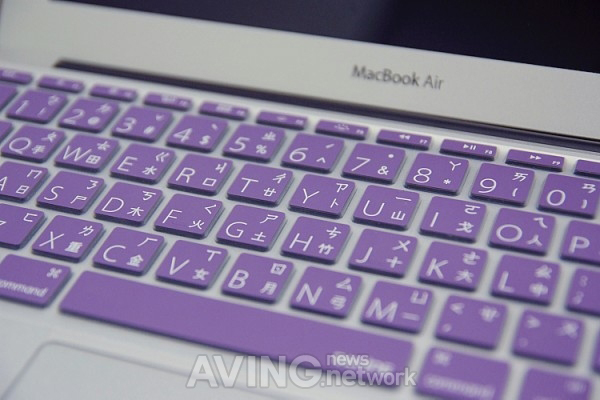 Some of the keyboard layouts include Japanese, Korean, German, Russian and French. The keyboard comes in two designs, one where the Latin alphabet is larger than the non-Latin characters and one where the character types have the same size. 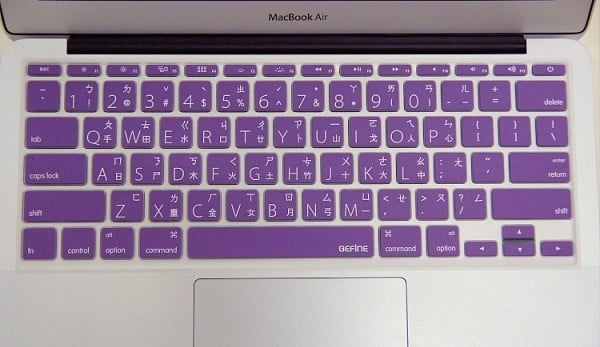 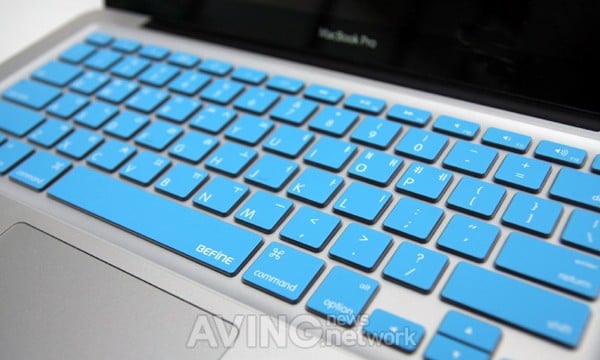 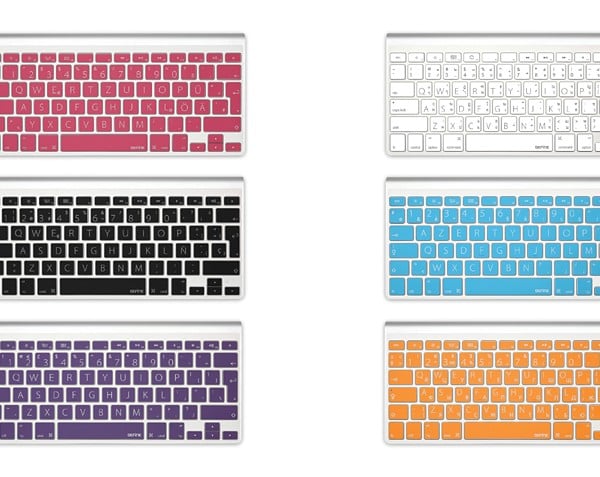 You can browse the full list of supported languages on Befine’s website. The company also said, “It is possible to print your own language with any color you want on the keyboard skin.” I hope that means that people can create their own custom keyboard layout.