There are many stupid ways to do yourself in, and advertising agency McCANN has turned a bunch of them into colorful and completely adorable posters for public consumption. 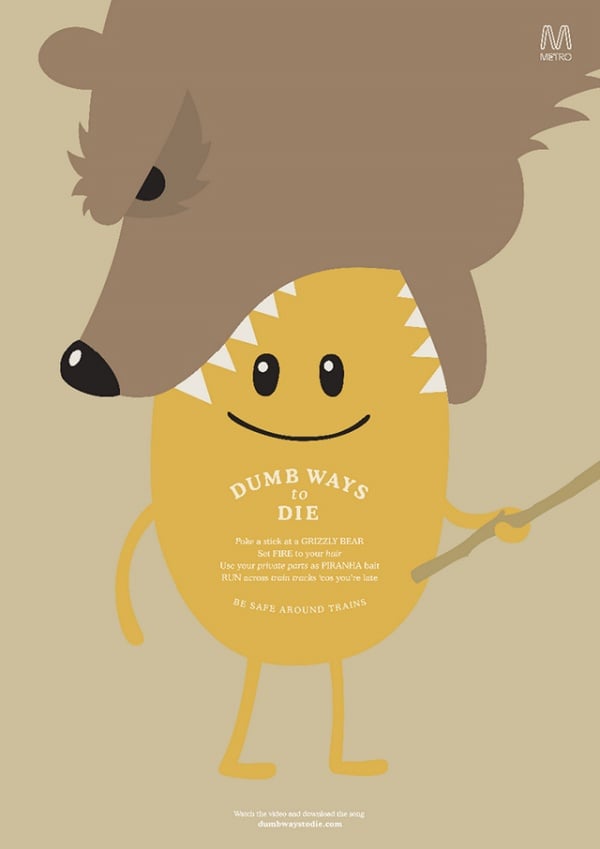 Remember the animated PSA Australia’s Metro Trains released over half a year ago? The catchy clip got over 50 million views and featured the same cheery characters singing about dumb ways to die in an effort to make people more conscious of their surroundings and safety when they’re at the train station.

The PSA was part of an effort by Metro Trains to reduce the number of train-related deaths. 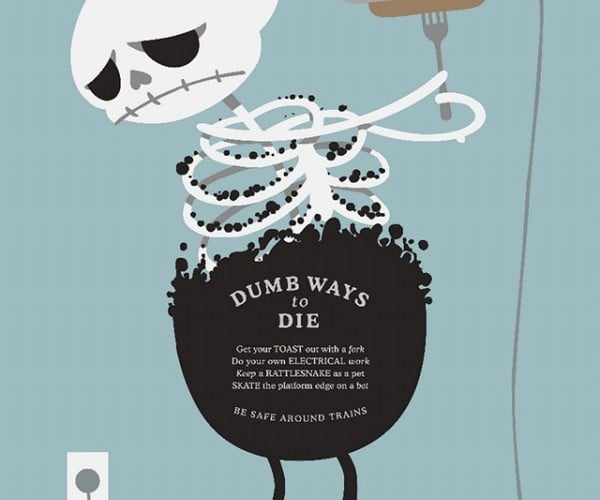 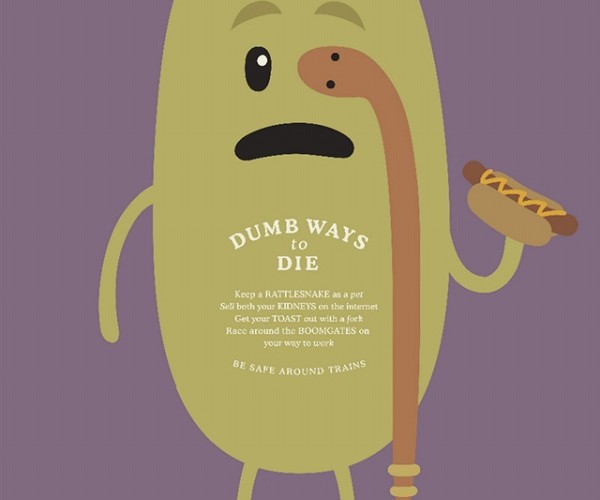 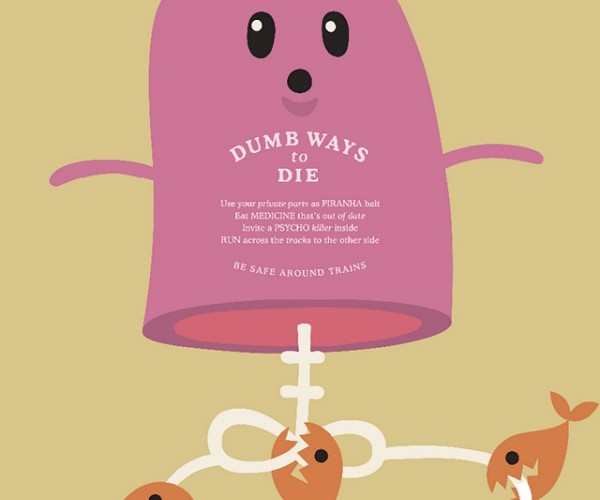 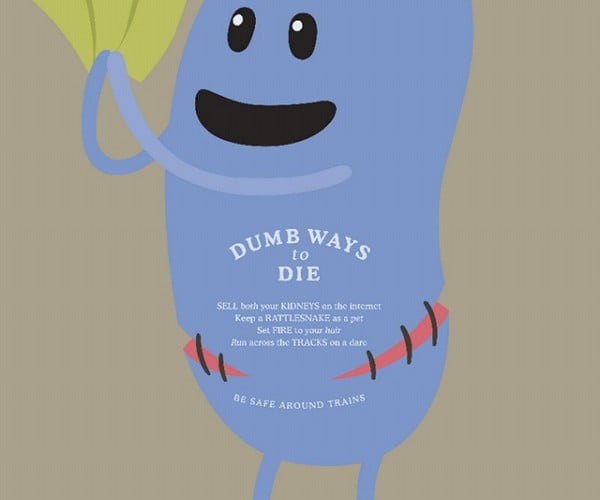 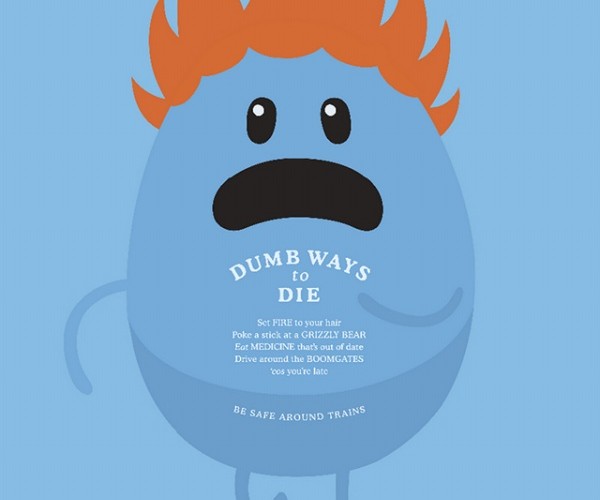 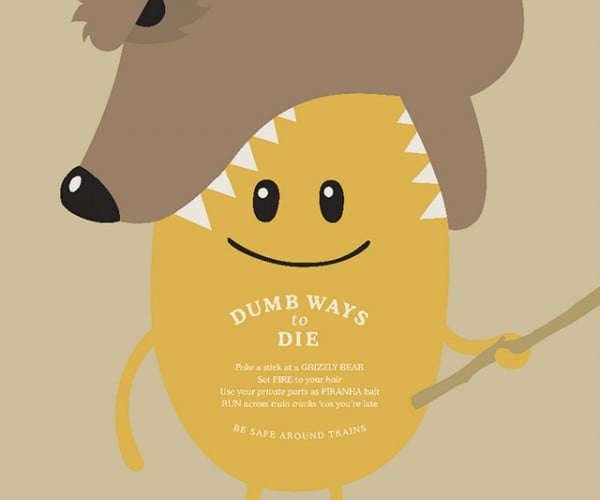 I think they make that point across very well. There are really so many dumb ways to die – you just have to make sure you’re not dumb enough to die in such a manner – or you might end up a posthumous recipient of a Darwin Award.