Official Back to the Future LEGO Set Surfaces

Last year we told you about an official Back to the Future LEGO set that was coming down the line. Well, it will arrive on July 18th, but if you are eager to take a look, here it is. 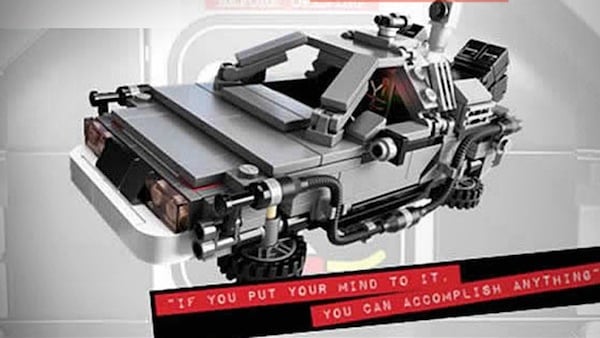 Brick News has scored a first look at the official LEGO set. You might remember the first version proposed through LEGO Cuusoo last year. Well, this official DeLorean has a lot more going on – though it looks quite a bit less like the one in the movie than the originally proposed design. 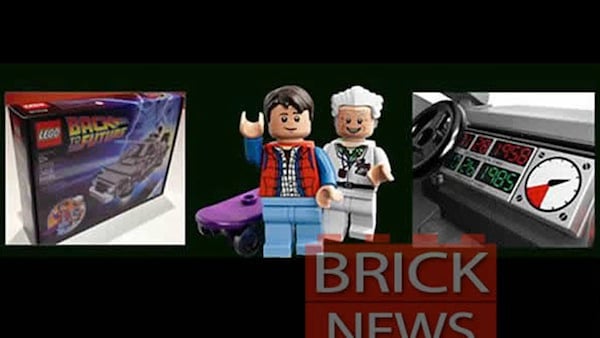 It will come with Marty McFly and Doc Brown minifigs, and with this set you can build all three versions of the DeLorean from the movies. Pricing for the set will be £35 (~$50 USD). So what do you think?

If you’d rather have a more accurate LEGO DeLorean, you can always head over to Ichiban Toys and order up one of their model kits.