You can touch people from all over the world with kindness, but now you can use something called the Tactilu to literally touch people, even when you’re miles apart.

The Tactilu is a wrist device that lets its wearers communicate and “touch” each other, but only on the wrist for obvious reasons. Its described by its maker as a bracelet for remote tactile communication. 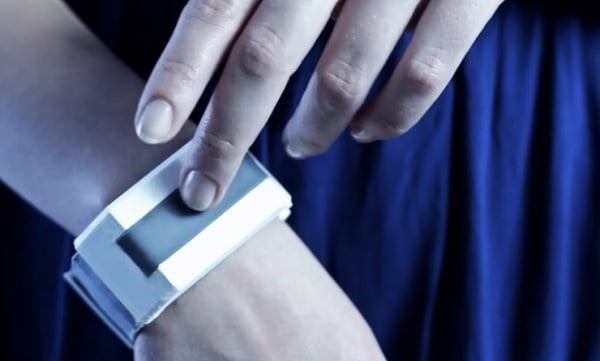 The Tactilu is powered by an Arduino Pro mini microcontroller and a custom circuit board with a Bluetooth module. It connects and communicates to another device via Bluetooth or through the Internet to deliver the other person’s “touch” using actuators mounted on the inside of the bracelet. 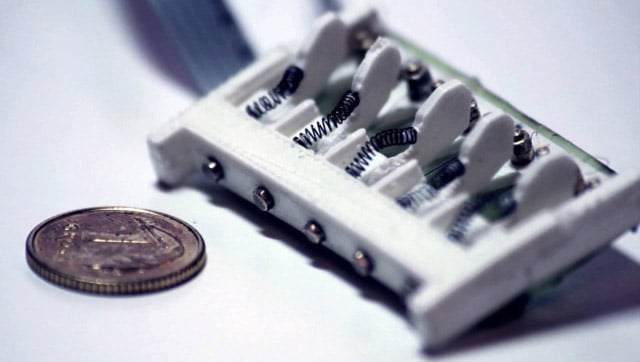 It’s still a work in progress, so expect to see more changes to its shape and form before the final version’s eventual release.

The Tactilu was made by Poland-based design studio panGenerator together with the Polish bureau of Cheil for ITAKA Foundation.

[via Creative Applications Network via Dvice]