While there are many futuristic uses for the heads-up display in Google Glass, several people I’ve met who were wearing them used them primarily to capture images and videos from their personal point of view. So if you don’t want to spend $1500 on a pair of real Google Glasses, you can get the camera part for less than 1/10th that cost. 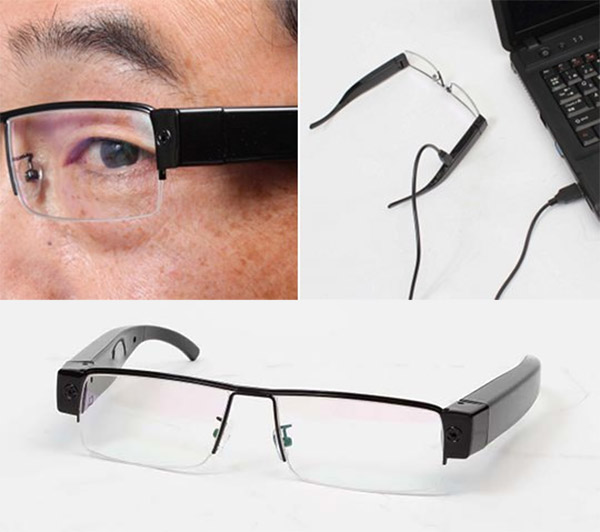 Made by Japan’s Thanko, the Mitanmanma Megane HD Camera Glasses(JP) are designed so you can capture POV video on the cheap. Just place the glasses over your eyes, press the button, and start capturing video to a microSD card. Unlike Google Glass, however, that’s all these glasses do. If you start asking them where the nearest Starbucks is, you’ll be waiting a very long time for an answer. They don’t capture still images, and they won’t make appointments for you either. 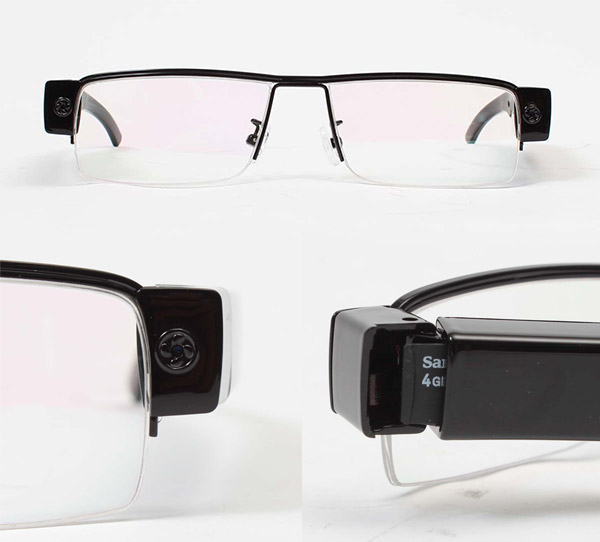 Unlike other video glasses, these ones are quite minimal, weighing in at just 2.1 ounces (though a regular pair of sunglasses weighs about 1/4 of this). Also, they can’t be worn over other eyeglasses like Google Glass. They’re capable of capturing a (suspect) 1920×1080 resolution AVI format video at 20 to 30fps. They’re supposed to run for about 30 to 40 minutes on a charge. Here’s some craptacular sample video so you can check out the image quality:

I’m not sure if the frame rate gets any better than that, so they look like they’d be good for capturing animated GIFs and Vines more than full-motion video. Still, what do you want for a hundred bucks? You can get a pair of the Thanko Mitamanma Megane HD Camera Glasses from Japan Trend Shop for $112(USD) plus $12 for worldwide shipping.