Most modern smartphones have a built-in LED camera flash. But if you think that your phone’s flash isn’t bright enough to properly document your party nights, dramatic Instagram pics or Bigfoot sightings, keep an eye out for the iblazr. It’s an external flash for mobile devices that plugs in via the 3.5mm headphone jack. 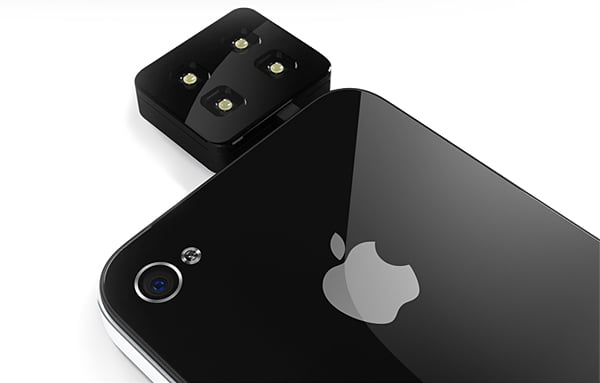 The folks behind the iblazr claim that its four LEDs provide four times more brightness than the iPhone 5’s built-in flash when taking pictures, and up to eight times brighter when shooting videos. The image below supposedly shows the difference between the iPhone 5’s flash (on the left) and the iblazr (on the right). 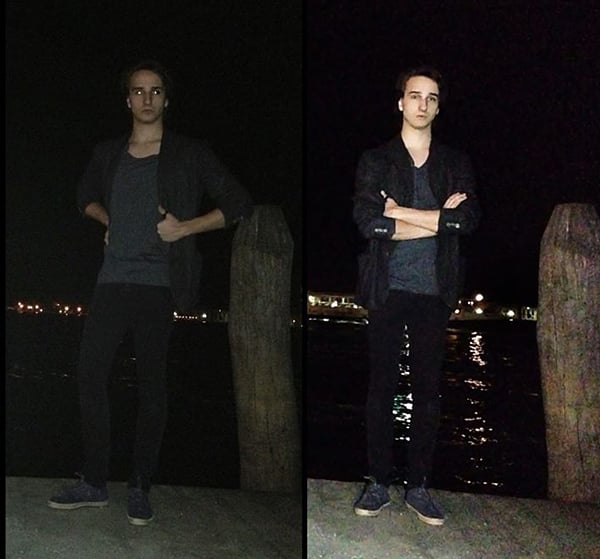 The iblazr will also have its own power supply so you won’t worry about it draining your mobile device’s already limited battery life. It will also come with a free camera app that will let users toggle the iblazr’s brightness and other options. 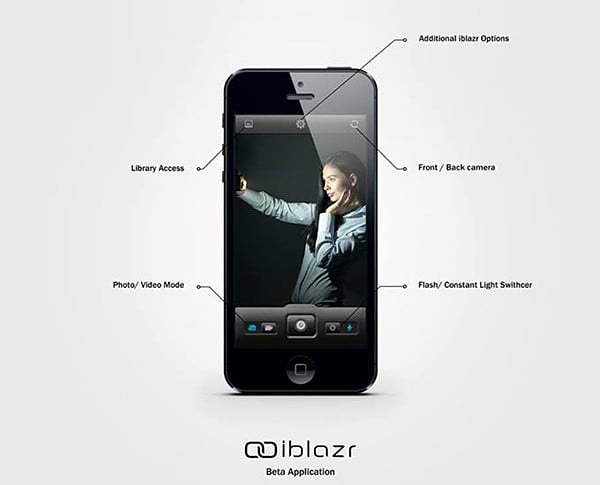 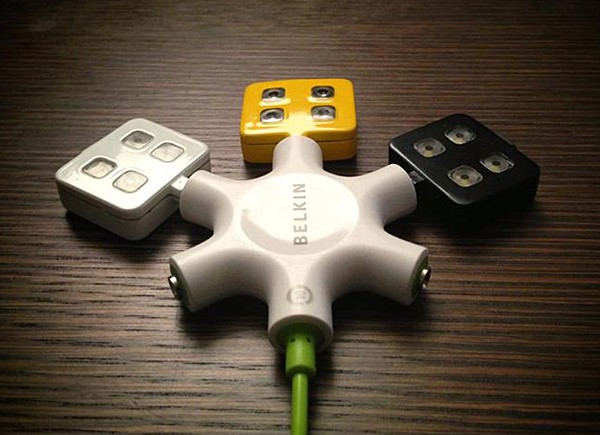 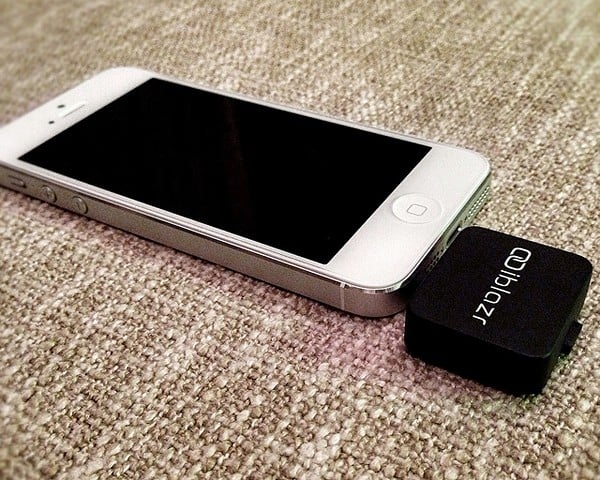 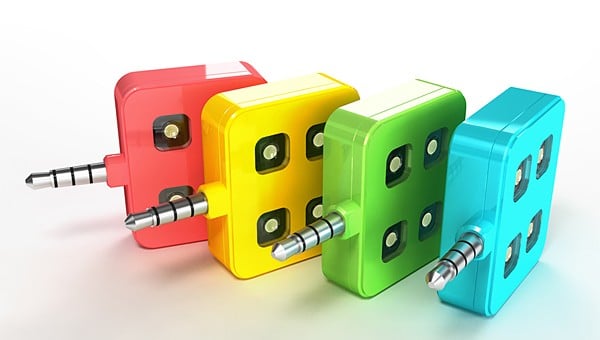 But of course the iblazr’s best feature is the fact that it plugs in via the 3.5mm headphone jack. This makes it compatible with virtually all mobile devices. Apparently you can also control multiple iblazr units at once using a headphone splitter, as shown in one of the images in the gallery. Their website is hinting at a fundraising campaign soon; keep an eye on it or on their Facebook page if you want to. I hope it comes with sensor that will prevent it from flashing when it senses that the user is shooting a video vertically.