People do some pretty dumb things, but this has to go down as one of the most idiotic moves I’ve heard of in a while. Apparently, a woman in New Zealand mixed up her lip cream with super glue. 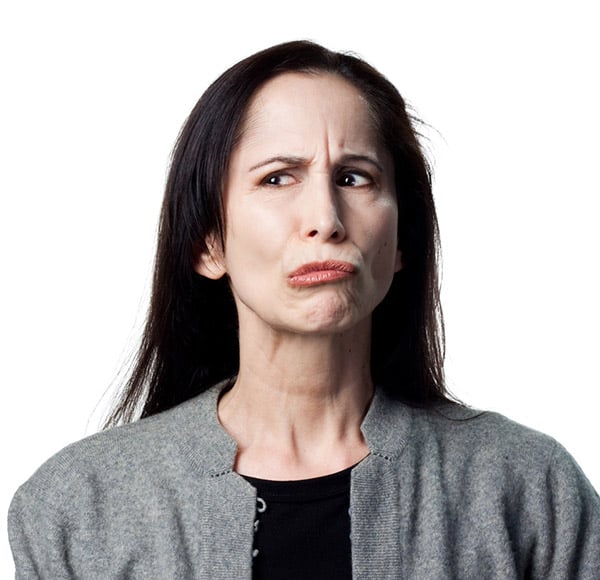 *not the actual woman who did this (image: shutterstock)

The Otago Daily Times reports that a 64-year-old woman felt her lips were chapped in the middle of the night, when she rolled over to grab her lip gloss from the night stand. Instead, she reached for the super glue. Apparently, when she called 911 for help, she couldn’t even open her lips to speak, and managed only to grunt.

Eventually, she made it to the emergency room, where her lips were separated. I still can’t figure out why you’d have super glue on your bedside table, nor why you wouldn’t notice the chemical smell of the glue before applying it to your lips.

[via Dumb as a Blog]