Meta Wearable AR Computer Dev Kits: How Many Glasses Are We Supposed to Wear in the Future?

Earlier this year we heard about the Meta, an augmented reality computer in the shape of a pair of glasses. The company behind the computer took a page from the Oculus Rift team and also launched a Kickstarter for the Meta developer’s kit.
Share
Check It Out

WNBA Debuts Referee Camera: The Official Point of View of the WNBA

At the June 8 match between the Phoenix Mercury and the Indiana Fever, the WNBA introduced a new camera that put viewers incredibly close to the action on court. Made by Broadcast Sports Inc., the “ref cam” is a small camera that takes video from the referee’s perspective.
Share
Check It Out 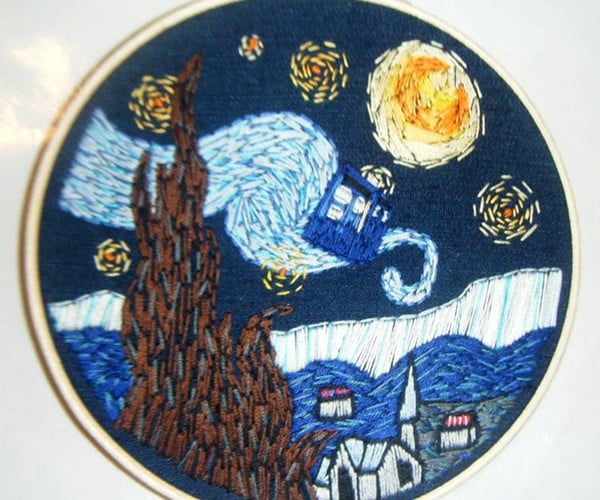 Many fans really love the Doctor Who episode Vincent and The Doctor. People love a good historical story anyway and the episode was neat. It had the Doctor and Vincent van Gogh fighting monsters along with Amy Pond and even a special painting of Starry Night that featured the TARDIS.
Share
Check It Out 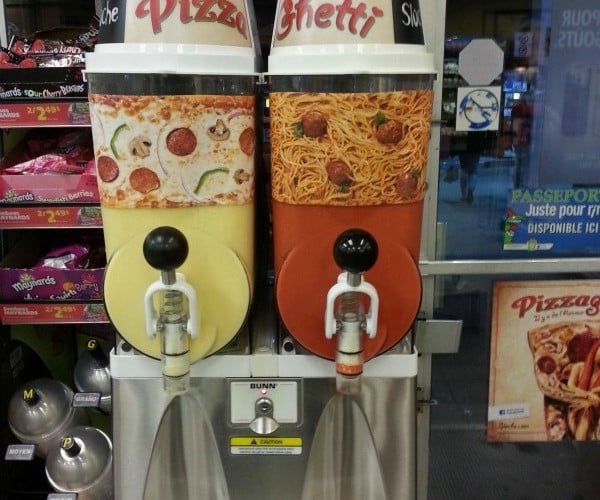 Pizza and spaghetti are probably two of the most popular junk food items that people both young and old enjoy. They’re not the healthiest things on the menu, but if you’re just looking for a quick bite to eat, then what’s quicker or easier to pick up than pizza or pasta?
Share
Check It Out

iRobot Ava 500 Video Collaboration Robot : A Roomba with a View

The company that became known for its humble robots for cleaning homes will soon be selling a fancy robot for offices. Coming in 2014, iRobot’s Ava 500 will let you work both remotely and on site.
Share
Check It Out 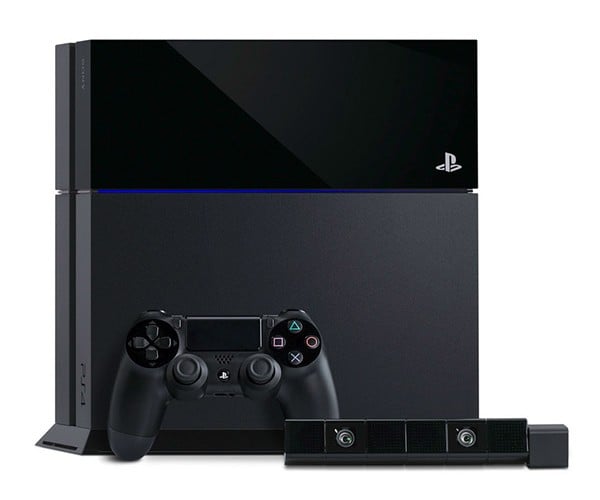 At tonight’s pre-E3 press conference, Sony finally showed off the physical hardware for the PS4. Sure, we already know a whole lot about the next-gen PlayStation’s specs and capabilities, but it’s always nice to have a piece of actual hardware to ogle.
Share
Check It Out

Amazing Space Scene Spray Painted on Floor: I Feel the Galaxy Move Under My Feet

Do you love space? I mean, really love space? Then live in it and paint a space scene on your floor like this guy did. This just might be the coolest graffiti art installation I have seen in a long time.
Share
Check It Out 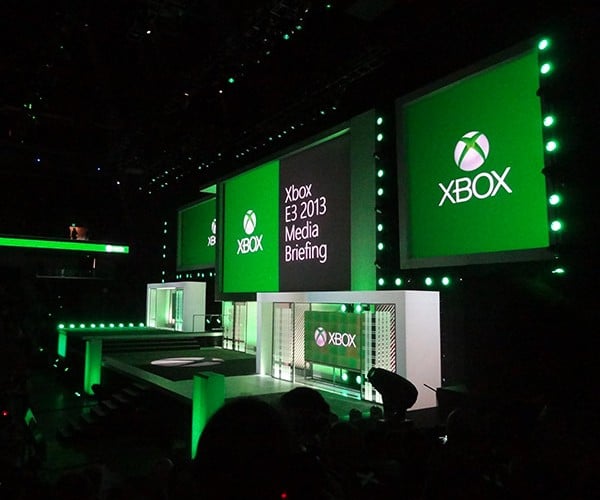 After initially focusing on the TV and multimedia aspects of the Xbox One, Microsoft took the time at today’s E3 press conference to show off the gaming chops of their next-gen system. Microsoft announced a number of impressive titles for the Xbox One, including several exclusive titles not previously revealed.
Share
Check It Out

Fashion comes in many forms and styles. Sometimes you can see yourself wearing or using it, while other times it’ll just leave you wondering why the designer created it in the first place. When it comes to the pieces in “Burden of Excess” created by artist Andrea Hasler, I find myself gravitating towards the latter.
Share
Check It Out

Realistic Company Slogans Speak More Truth Than the Existing Ones

Some companies come up with great advertising campaigns and slogans, even when their products or services fall short more often than not. You could always call their hotline and make complaints that fall on deaf ears… or you could do so in an unconventional and funny way and send a message to the company at the same time.
Share
Check It Out

Chewbacca Has a Run in with the TSA

Man, the TSA can suck. Who knew that going from point A to point B would ever become such a nightmare. Yeah, this isn’t the same country that many of us grew up in. Our rights mean very little these days it seems.
Share
Check It Out

Ever wanted to make your stuff light up and blink? Well the guys at BlinkyTape have got you covered.
Share
Check It Out 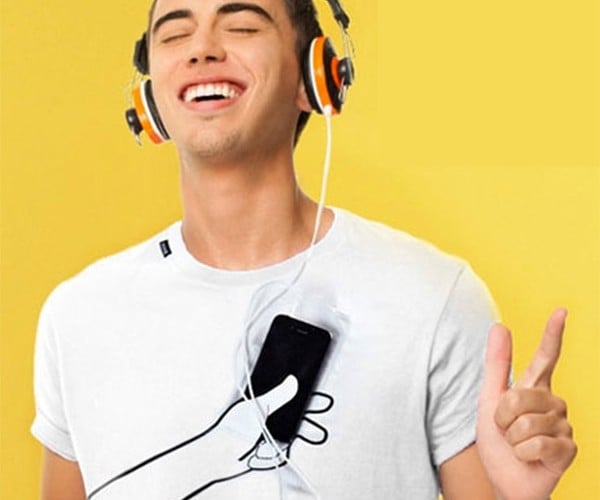 While you could put your smartphone in your pants pocket, it might be cramped in there. The guys at Generate are here to offer you a hand.
Share
Check It Out

VelociRoACH Hits the Ground Running… and Raid Won’t Stop It

Remember that Tom Selleck sci-fi flick called Runaway? Despite being terribly cheesy, those insect-like robots in that movie always gave me the creeps. Never mind that it was none other than KISS’ Gene Simmons who was the mastermind behind the robobugs.
Share
Check It Out

There’s word on the street that a new Plants vs. Zombies game is being announced at E3 this week. So with the game back on the minds of many, what better time to grab this awesome collection of PvZ amigurumis.
Share
Check It Out

This Engine Probably Has an Extra 30 Horsepower

A couple of years ago we saw a pretty sweet Scion xB that was modded as an homage to 8-bit gaming. It would’ve been more awesome if it had this engine. It’s a Honda Civic B series engine made to look like a NES controller, complete with the Konami Code at the bottom.
Share
Check It Out
« Previous
Next »
|« 1‹ Prev5678910111213141516Next ›