Super Mario Level Skulls, Your Princess is in Another Brain Cavity

If you think that playing video games for too long makes your head hurt, just imagine how these guys feel. In fact, these awesome skulls should be used as a gamer PSA. “This is your brain on Super Mario Bros.”
Share
Check It Out

Doctor Who Ood Rolls: Ood to the Last Bite 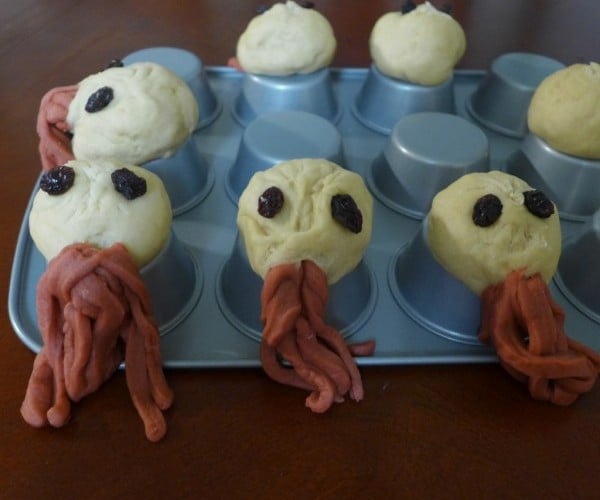 The Ood from Doctor Who are mysterious – and as it turns out, also very delicious. Chris-Rachael Oseland’s Ood dinner rolls look pretty adorable as well.
Share
Check It Out

If you like to go out and have a drink, it’s always problematic when you have to decide whether to drive your own car back home. Sometimes, enough time has passed for you to no longer be intoxicated, but other times, you’ll end up with a DUI – or worse.
Share
Check It Out

I recently had the opportunity to go hands-on (and eyes-on) with one of Vizio’s new M-Series Razor HDTVs and I have to say that I’m really impressed with all of the bells-and-whistles you get for such an economical display.
Share
Check It Out

A Table for All Occasions

There’s a perpetual shortage of space in every home. That’s why multi-functional furniture pieces like the table that Daniel Liss designed have a huge inherent demand – because they let you do more and take on more functions in a singular piece.
Share
Check It Out

Just days after confirming its ridiculous restrictions on used game sales, game sharing, and its requirement for an internet connection for even disc based games, Microsoft has changed their mind. Apparently giving in to consumer pressure and competition from Sony’s PS4 (which has no such restrictions), Microsoft today announced that it will be dropping these restrictions from the Xbox One.
Share
Check It Out

How Much Would it Cost to 3D Print Your House? 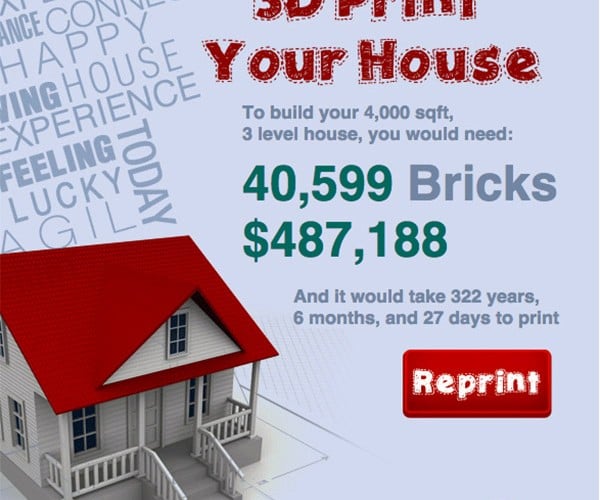 3D printing continues to become more mainstream, with some printers hitting the market for under $400(USD) now. While the technology is still in its relative infancy, it’s only a matter of time before 3D printing is used to build everything from gadgets to toys to cars and even houses.
Share
Check It Out

A few months ago we saw a couple of pillow cases that would be right at home in Aiur. This stuffed toy on the other hand is for those who are loyal to the Swarm. It’s a plush toy of the Zerg Overlord based on its apperance in StarCraft.
Share
Check It Out 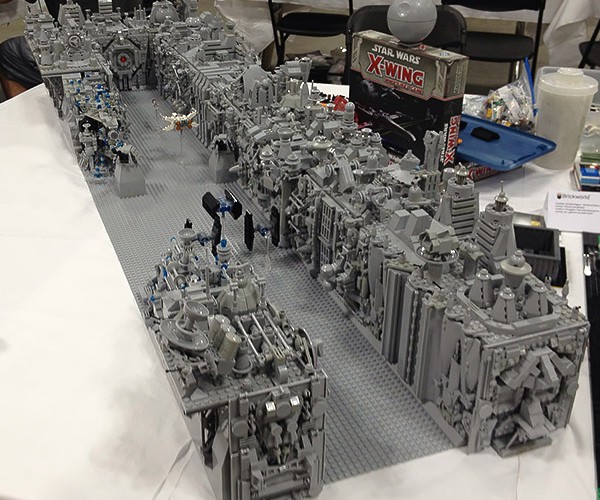 This is a dream come true. I’ve always wanted to see the Death Star Trench Run in LEGO, but never had the time or LEGO parts to build one myself. This is a pretty impressive build, complete with another Death Star standing watch on a game box next to it.
Share
Check It Out

Looking for an adult friend in your area? No? Yeah, neither am I, but that’s not going to stop those annoying ads from popping up on your screen without warning when you’re visiting certain websites. Injecting a lot of humor and making fun of these websites is the Adult Cat Finder.
Share
Check It Out

As the recent NSA leaks have proven, a lot – if not all – of what you do, say and store online can be examined and archived by other people and organizations without your knowledge or approval.
Share
Check It Out

Massaud Canopy Lets You Escape into Your Own Little World 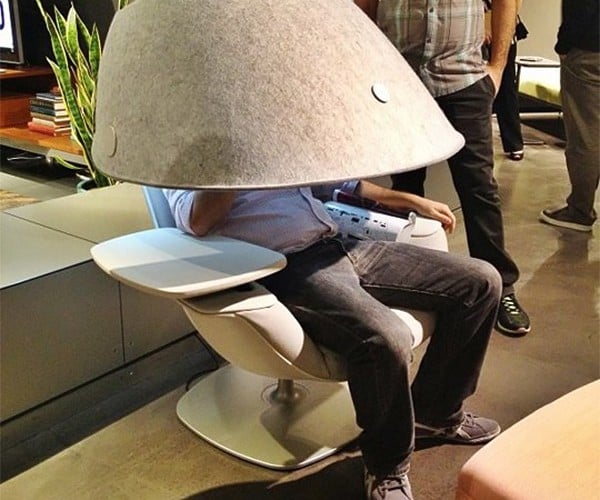 The Massaud Canopy isn’t the first piece of furniture that was created for individuals who wanted the option to hide away from the outside world at will. Remember the Abri-Boca Living Pod? While the pod is more for home use, you can set up the Massaud Canopy is a variety of location, like your room or den and even your office.
Share
Check It Out

Amazon’s Storyteller Helps You Turn Your Script into a Storyboard

You might be a budding writer with a script for what you think could be the next big thing in movies. But making the words leap out of the page and onto a storyboard is difficult if you don’t have the artistic skills to carry out your concept.
Share
Check It Out

Gran Turismo Trimaran Takes to the Open Water, Not the Race Track

This concept trimaran will most probably able to smoke every boat in your local bay, assuming it ever gets made. It should be able to go fast since its designed to minimize the amount of boat surface touching the water as it picks up speed.
Share
Check It Out 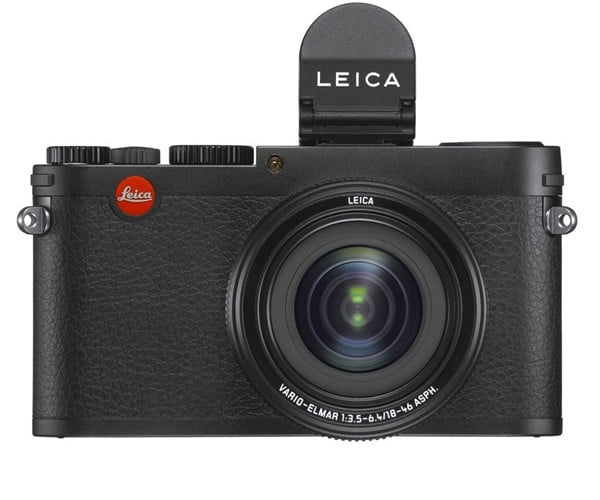 I love good digital cameras, and you definitely get a lot of value for what you pay for, since mine has lasted me about 7 years. That being said, it’s no Leica (just a Nikon.) With their latest announcement, Leica showcases another elegant take on compact cameras.
Share
Check It Out

We have accessed music in many different ways. It’s the 21st century after all. And now UK-based communications agency Uniform has devised a new way to access music. With their interactive Postcard Player.
Share
Check It Out
« Previous
Next »
‹ Prev123456789101112Next ›16 »|