One of the most dangerous times for a helicopter pilot is when they’re trying to land in dusty or foggy environments. The lack of visibility can cause peril to both the pilot and crew on the ground. In fact, the Navy says that 3 of 4 helicopter accidents in Iraq and Afganistan missions have been caused by such “brownout” conditions. A system from BAE Systems helps helicopter and other rotorcraft pilots see through the particulate, reducing risk, and bringing in choppers for safe landings. 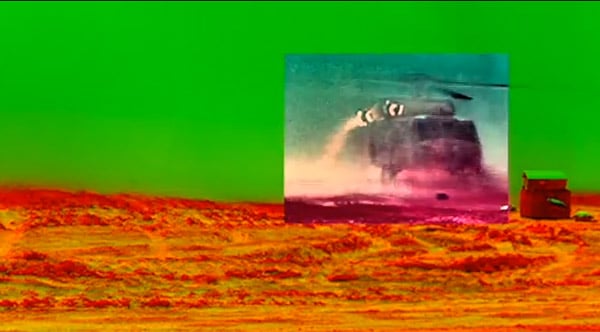 The system is called BLAST – Brownout Landing Aid System Technology. It uses a set of low-cost, high-resolution sensors along with terrain data to provide pilots with a detailed image of their landing zone, even though they can’t see it with their own eyes. It’s capable of “seeing” through dust, fog, rain, snow, and smoke. It uses a combination of radar and long-wave infrared sensors to provide spatial information to the pilot through a dashboard monitor, a heads-up or helmet-mounted display.

This technology is already available for use, and if installed in more helicopters could prevent numerous unnecessary casualties.