I always thought that Pixar’s original Luxo, Jr. had a whole lot of personality for a desk lamp. But imagine if your lamp had eyes and arms? That’s what you get when you buy the Nintendo Robotic Operating Buddy lamp. 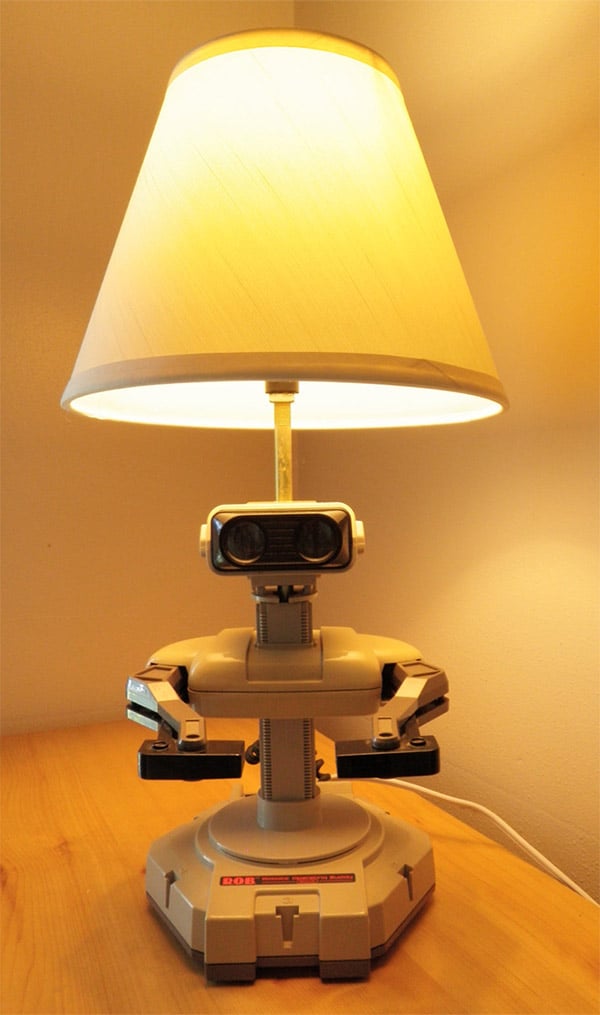 It started out as one of those Nintendo robots from the 1980s, but has since been decommissioned and turned into a table lamp. Despite the fact that R.O.B. no longer functions as a NES peripheral, you can still rotate him 360 degrees, open and close his arms, raise and lower his arms and shoulders, and even grip things in his pincers. 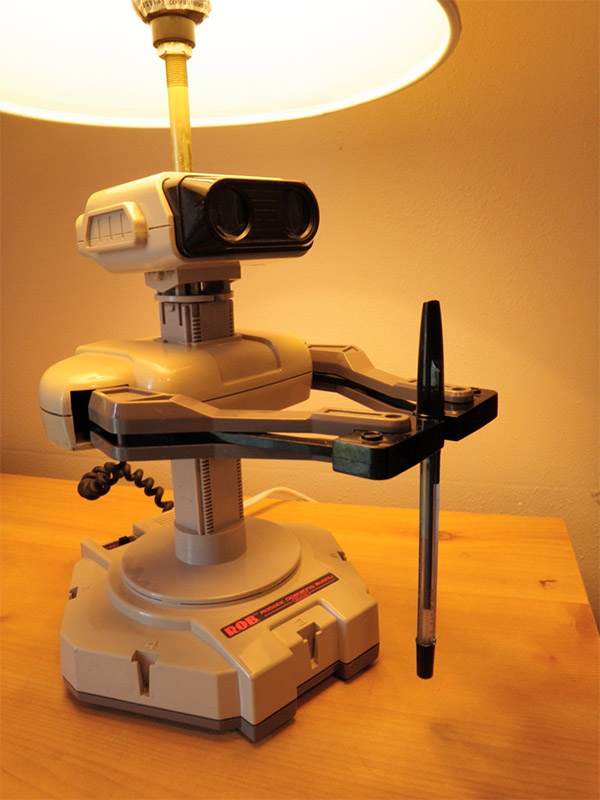 The NES R.O.B. lamp is available over on Woody6Switch’s Etsy shop for $125(USD).