Wearable Solar Clothes Harness the Sun’s Energy as You Go

When the Sun comes out, it’s time to slather on the sunblock. It’s also time to put on your Wearable Solar outfit – because while it’s not the most conservative looking clothing, it’s definitely one of the most functional, avant garde pieces you can wear.

The Wearable Solar project is headed by Christiaan Holland and Pauline van Dongen. With their team of researchers, they’ve created flexible solar cells that can be sewn into clothing and worn. 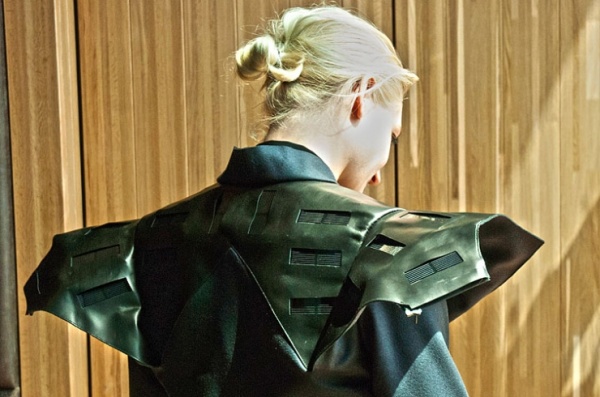 These cells essentially turn its wearer into a living, breathing power plant of sorts. 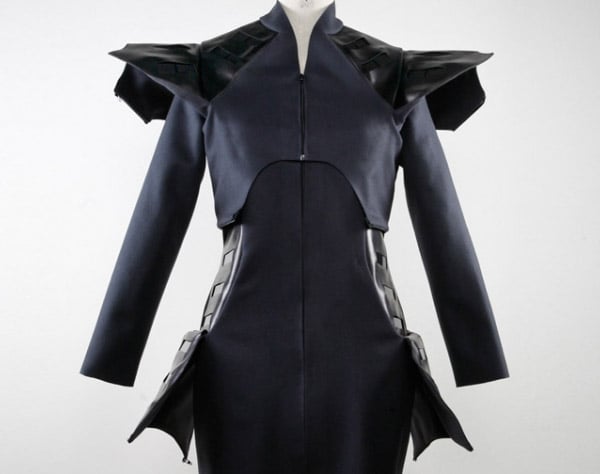 The Wearable Solar suit was designed not only with functionality in mind. No one would want to walk around in such a bulky suit all day, so the shoulder flaps easily fold in to hide the panels when the wearer is done soaking up the sun for the day. 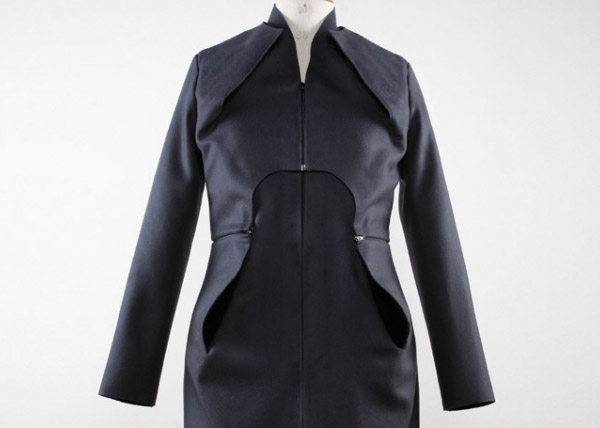 Whoever said you can’t be fashionable but still be eco-friendly obviously hasn’t heard of the Wearable Solar.