Converse with a Computer So You Can Talk to Humans Better

Some people are born with the gift of gab, while others are simply lacking in it. For the latter group, there’s something called the “My Automated Conversation Coach” system that can help them out a lot in this department.

Called MACH for short, it’s basically a system that was created to help socially awkward people with their conversation skills. 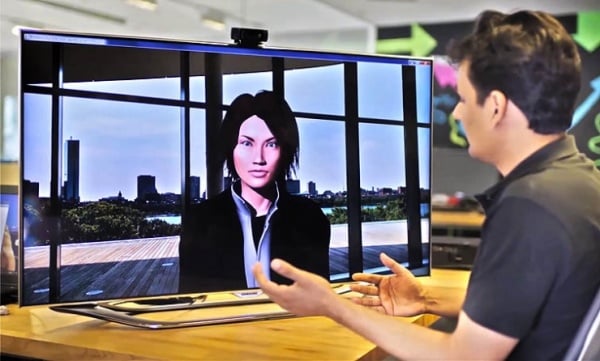 How? By providing these people with a virtual human to talk to. The system lets the user interact with the three-dimensional character in a variety of situations. It monitors these interactions using facial and speech analysis software to allow the user to evaluate his or her progress afterwards.

MACH’s creator, M. Ehsan Hoque, did a study with 90 MIT undergraduates to test the effectiveness of the system. These students were shown to have improved social interaction performance after using the system. On his website, Hoque explains: “We are currently expanding this technology to open up new possibilities in behavioral health (e.g., treating people with Asperger syndrome, social phobia, PTSD).”