Many people are uncomfortable with the prospect or even just the idea of eating alone at a restaurant. I’d like to say that I’m so confident that I can’t relate to this feeling, but I can’t, because I do. There’s just something about eating alone that feels so… lonely. Maybe movies and other media have reinforced that idea in our heads, but social designer and initiator Marina van Goor disagrees with the concept and isn’t afraid to say so. 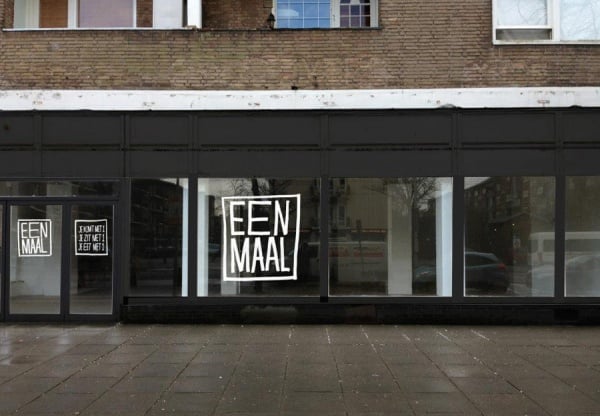 Goor set up the pop-up Eenmaal restaurant last Thursday in Amsterdam, and what sets it apart is that it’s the world’s first restaurant that serves parties of one exclusively. Inside, you’ll find tables with a single setting arranged all over the restaurant, which means that diners can only dine alone and with themselves only. 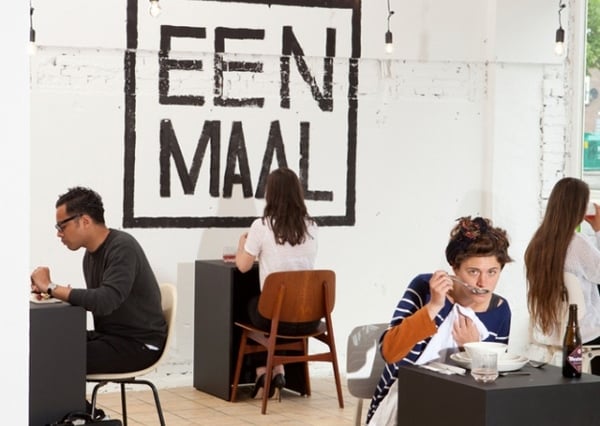 Goor explains: “Eenmaal is a restaurant like any other restaurant, but one thing is totally different: you only find tables for one person here. Eenmaal is an exciting experiment for those who never go out dining alone, as well as an appealing opportunity for those who often eat alone at restaurants.”

It’s a fun concept, and it’s just too bad that Eenmaal was only open for two days.