James Bond’s Lotus Esprit Submarine Car to Be Auctioned off: More Than Meets the Spy

The tenth James Bond film The Spy Who Loved Me will forever stand out as the movie that had the submarine car in it. Now you can own part of pop culture history: RM Auctions will be putting the bizarre underwater vehicle up for grabs this September. If you’re more of a Transformers fan, think of it as an Autobot that only has alternate modes. Eh? Eh? Sold you with that bit didn’t I? 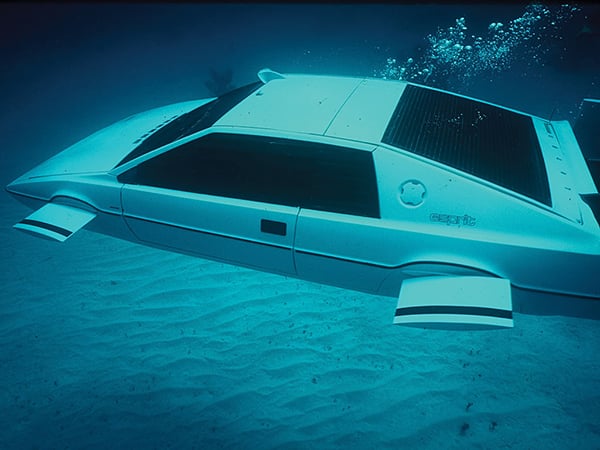 The submarine was based on the 1976 Lotus Esprit, which was Bond’s signature ride in The Spy Who Loved Me. Apparently the prop makers built different models for the famous transformation scene, which you’ll see in the video below courtesy of YouTuber Maccastreisfan.

RM Auctions will be selling the fully transformed submarine model. According to Lotus Esprit World, the submarine has four fixed fins and four propellers with steering vanes. Apparently it even shoots projectiles. So yeah, it’s a real working sub. The downside? It barely works. It has no brakes and has horrible visibility because its windows are sealed. Obviously it doesn’t transform into a car, much less a Lotus Esprit. 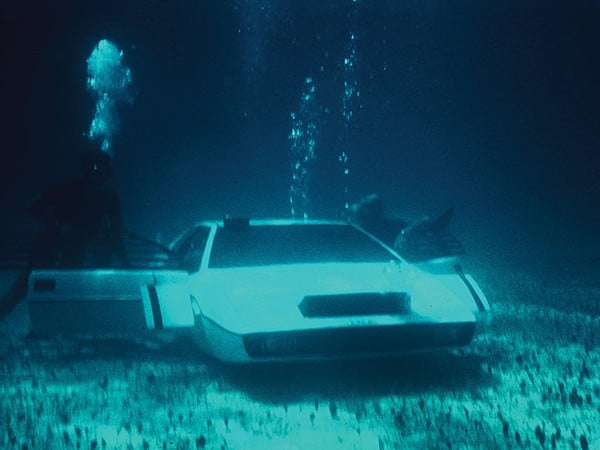 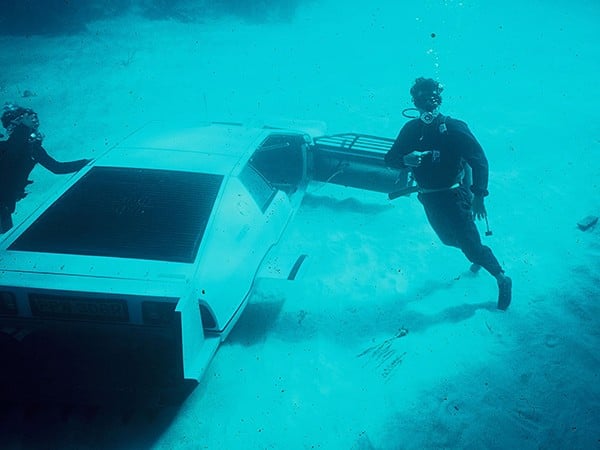 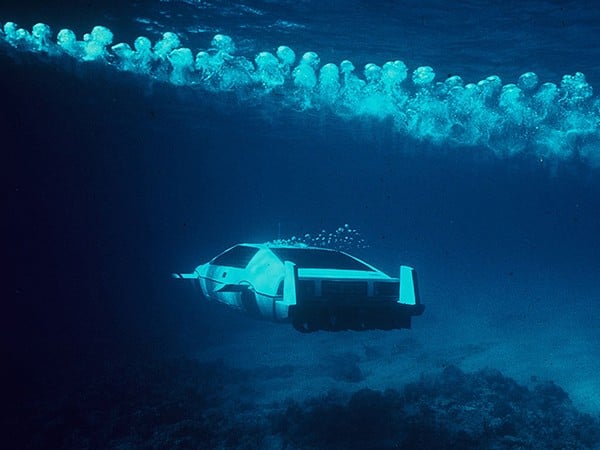 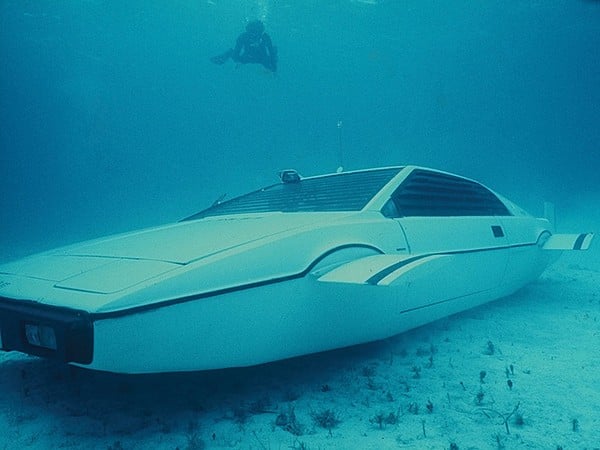 Of course moviegoers didn’t care that the sub was actually a lemon. The movie did very well and Lotus made bank off of the publicity. According to BBC, RM Auctions estimates that the car will fetch around $760,000 (USD). Expensive. Too expensive. Especially when you can get an Esprit that actually drives for about 8% of that.