Geek Greek was “looking for a fun mod” for his car. He turned to his love for flight simulators and ditched his car’s boring gear stick and replaced it with an old PC joystick. Now all that’s left is to turn his car into an airplane. 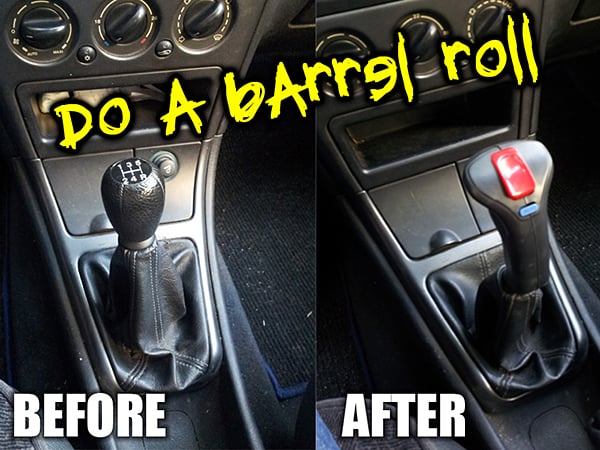 Geek Greek actually broke the stock gear shifter while he was removing it, which meant that his mod turned into a repair of sorts. Thankfully the joystick – a Quickshot Warrior 5 – turned out to be a good fit. Geek Greek separated the joystick from its base, cut off some of the wires and stuck it onto the car’s shifter. He then connected the two parts with Milliput… 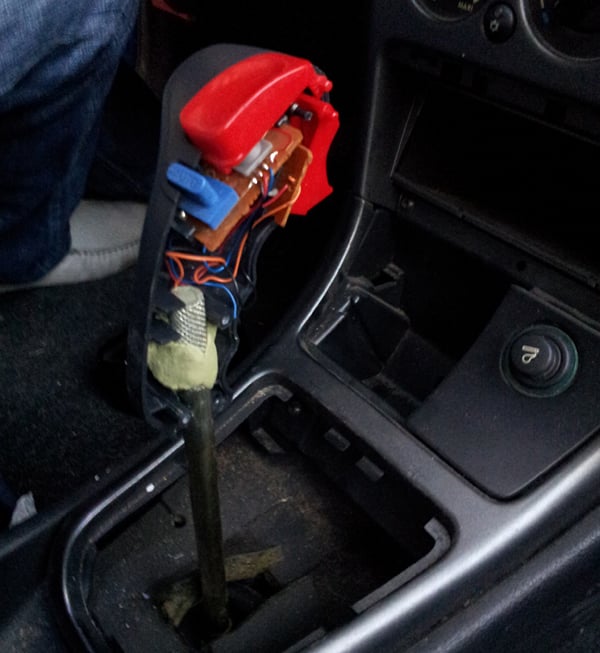 Screwed the whole thing together, waited a few hours for the epoxy to dry and voila: 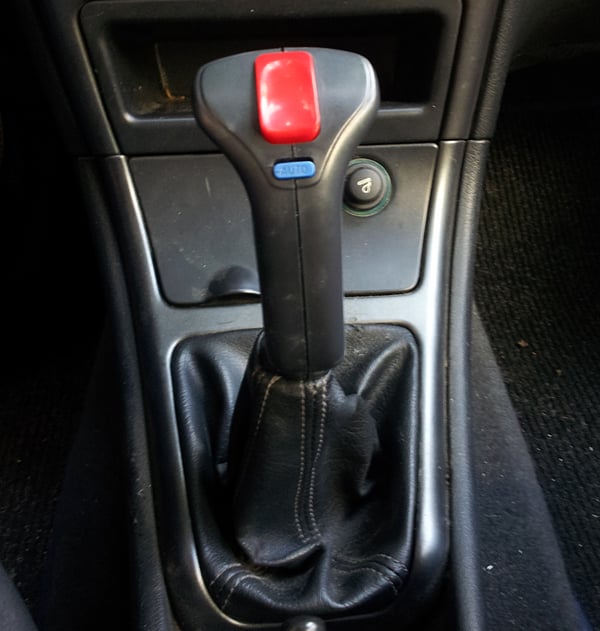 His car can now enter Auto mode. Whatever that is. Seriously though Geek Greek is planning on making the buttons functional, like perhaps for his headlights or horn. Or to enter Automatic drive mode.

[via Geek Greek via Hack A Day]