Doctor Who fans are looking forward to Mark Gatiss’ An Adventure in Time and Space as part of the 50th anniversary of the classic science fiction show. For this anniversary they are not just recreating popular scenes. They have actually rebuilt the First Doctor’s TARDIS console room. 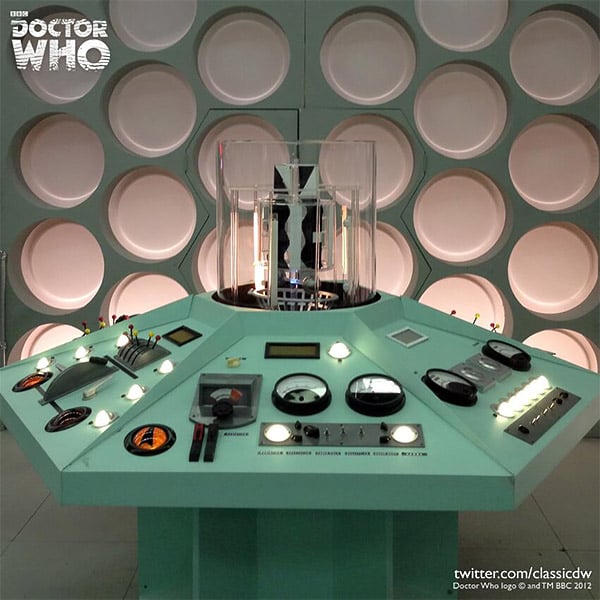 All I can say is Holy Timelord! It looks amazing. Who doesn’t love a bunch of dials and levers on a central console?

This TARDIS set was put on display at Comic Con Paris. I can’t even imagine how good this thing looks in person. The only thing missing in that image is the Doctor himself.

[via @classicdw via The Mary Sue]