Here’s an invention that would go well with the Clapper: a bra that unclasps when you clap. Now that’s a reason to turn the lights down low. You’d think this gadget would be a hit on the Internet, but its Kickstarter was actually a massive flop. I am disappoint. Or not. 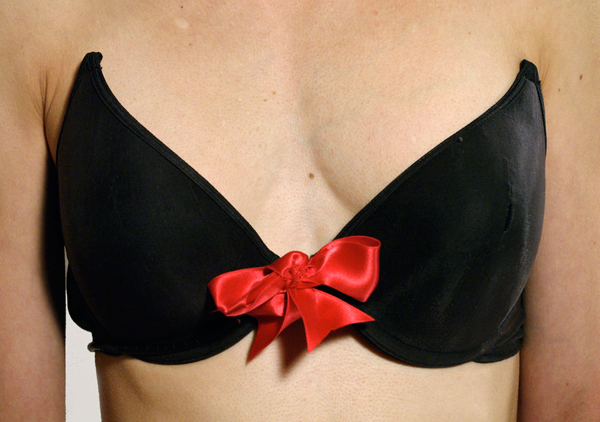 Instructables member Randy Sarafan posted instructions to make the silly undergarment. But he didn’t come up with the concept; he only tried to replicate a novelty item that’s apparently already being sold in Syrian markets. Here’s a NSFW demo of the bra:

The fact that the bra already exists may be one of the reasons why Randy’s Kickstarter didn’t succeed. We need someone to import the thing; not invent it. Then again I think his cheesy pitch video is mostly to blame. As of now it seems like it’s easier to build the bra than negotiate with the Syrian lingerie experts, so head to Instructables for Randy’s walkthrough.