Teens struggle with body image and weight issues every day, and it doesn’t help that media flaunts images of size 0 and below models on their screens every few minutes or so. But if you think about it, toymakers are partly to blame because of the toys they’re churning out of their factories.

One very good example of such toy is Barbie. Most toddlers have one and they grow up with the notion that these too-thin plastic dolls have an attainable body type. 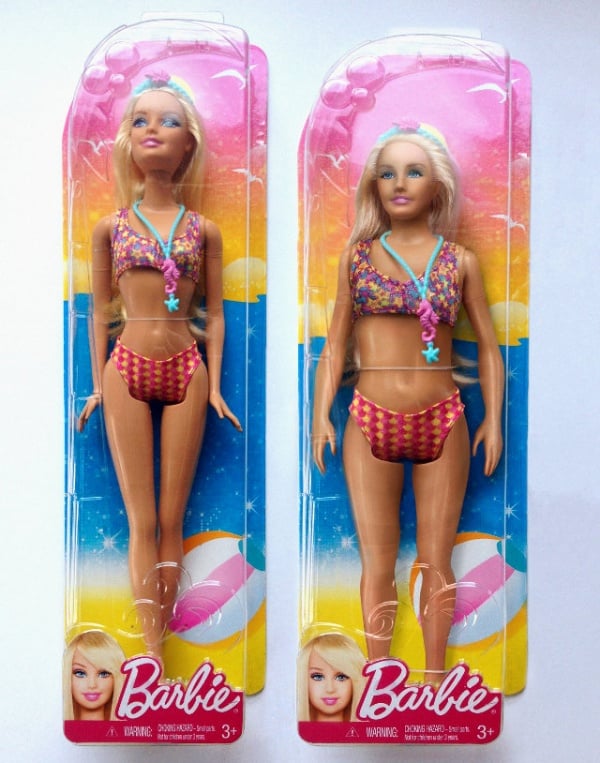 Barbies have been targeted and given makeovers by artists time and again, but artist Nickolay Lamm took a more scientific approach by obtaining average measurements of a typical 19-year-old woman from the Center for Disease Control beforehand. He then used 3D imaging to create a more realistic and full-bodied rendition of Barbie. 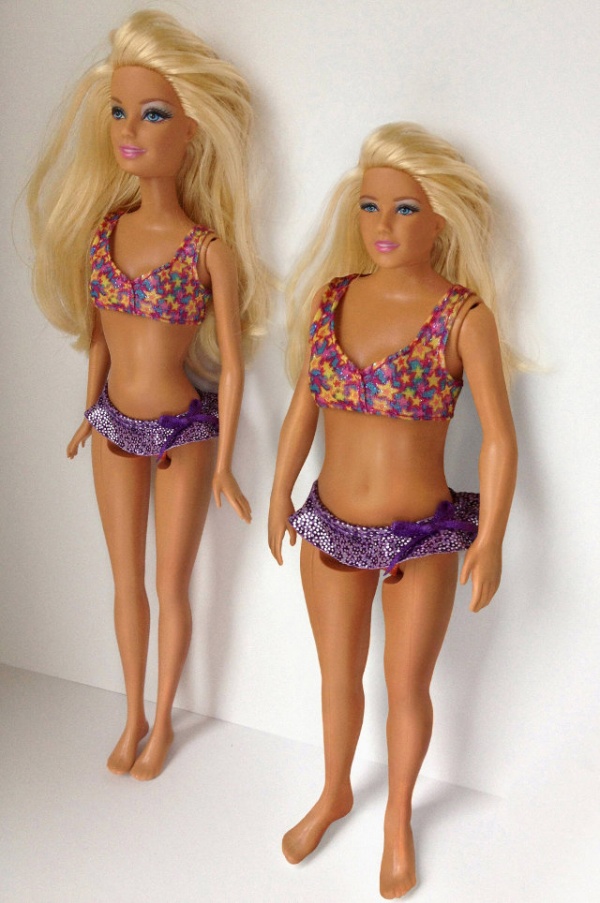 Mattel previously defended the dimensions of the doll, saying that her clothes and accessories add bulk to her frame. That’s a valid point for selling toys, but not so much for imparting a healthy message to kids who might get the wrong message or idea about what their bodies should look like. 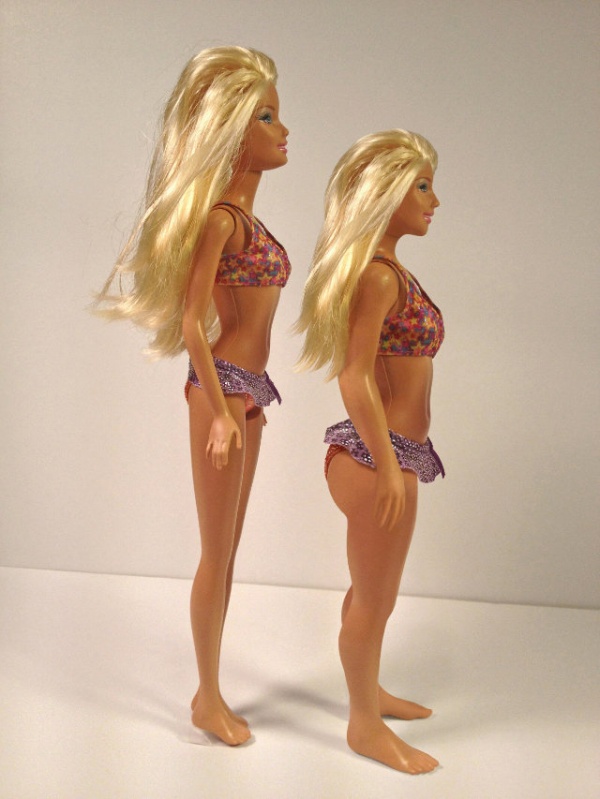