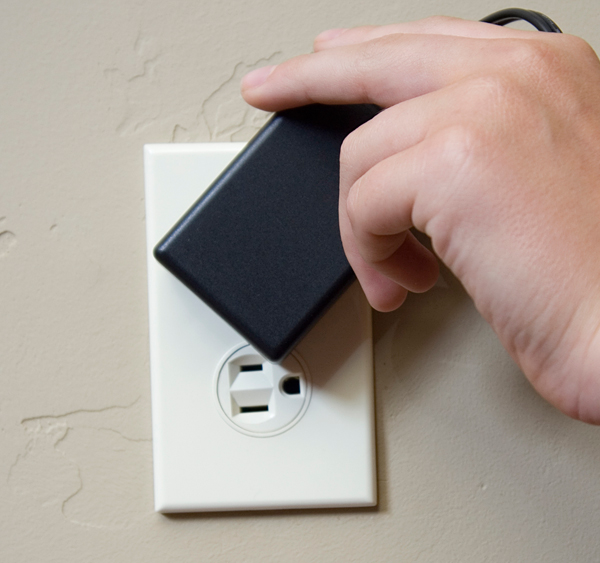 I’m not sure how the sockets work, but according to 360 Electrical’s website,“internal premium copper-to-copper contacts provide unlimited 360 degree rotation and continuous power even during rotation.” 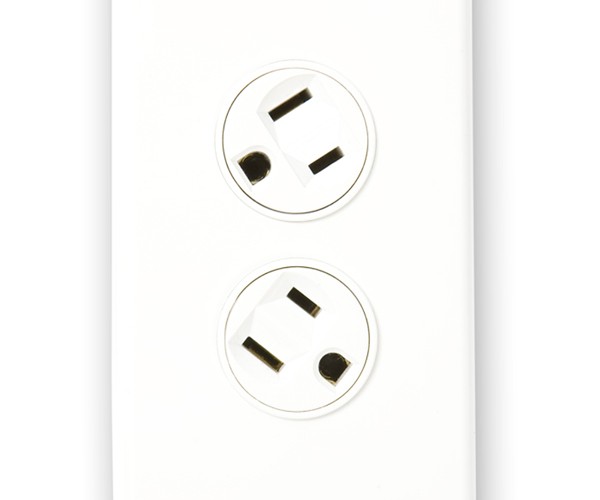 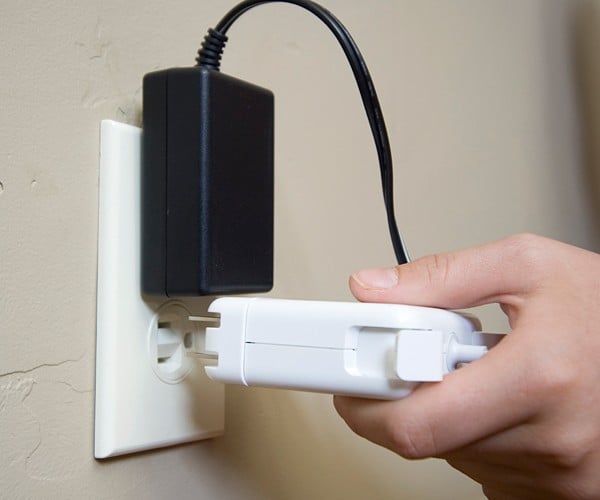 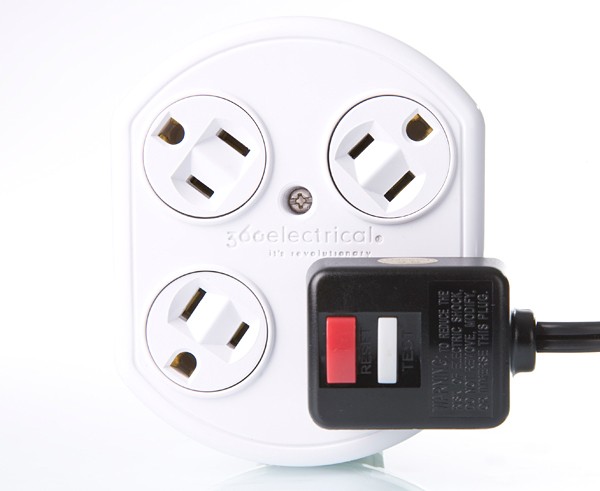 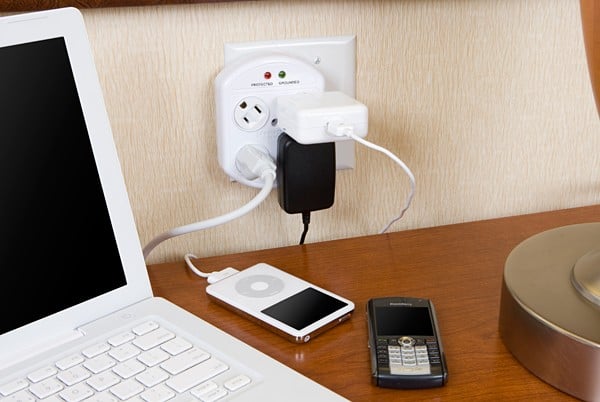 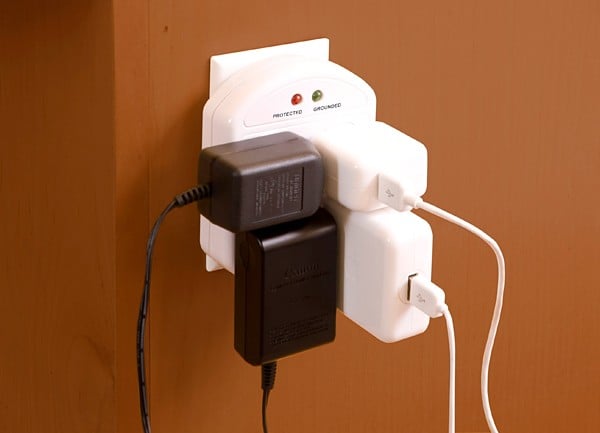 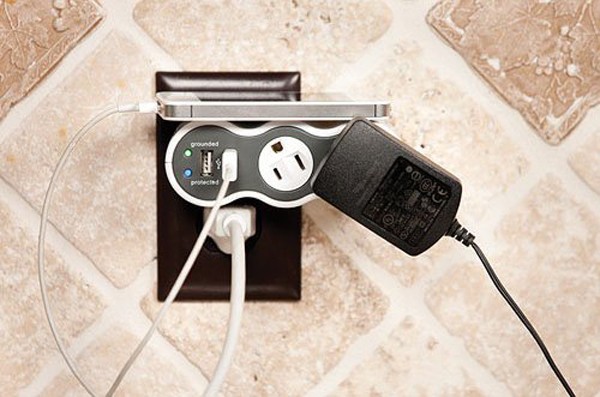 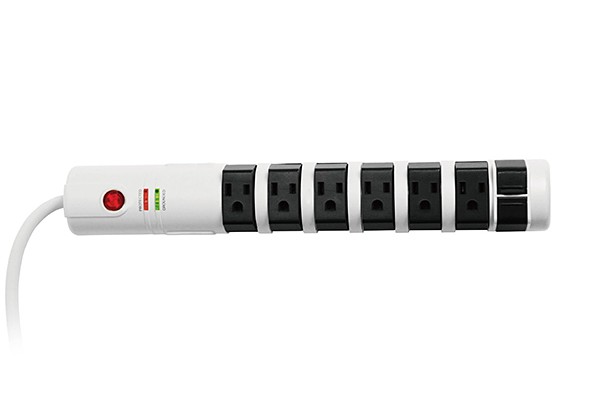 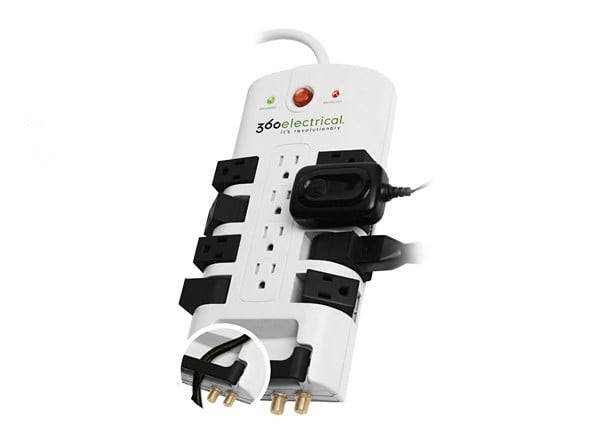 As you can see in the gallery above, 360 Electrical also has long surge protectors with sockets that swivel outward instead of rotating in place. Rotate your browser and plug in to Amazon to order 360 Electrical’s products; they sell for about $5 (USD) to $34 depending on the product.