I’m totally stoked that Pacific Rim is finally hitting theaters today. I can’t wait to go see it and watch giant robots battle giant monsters on the IMAX screen. While awaiting the arrival of the film on the big screen, one of the giant Kaiju monsters apparently made its presence known at Qualcomm Stadium in San Diego. 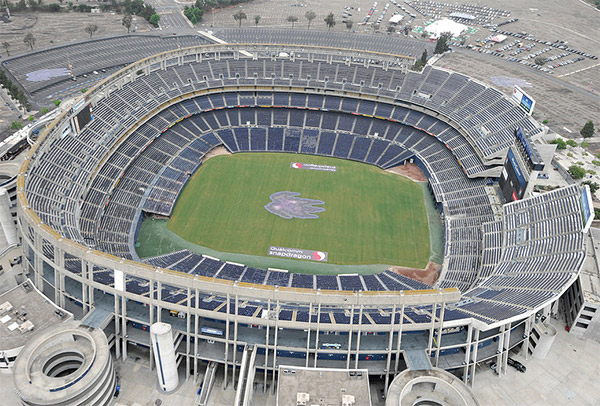 The creature left gigantic footprints around the parking lot and inside of the stadium, before returning to the ocean. 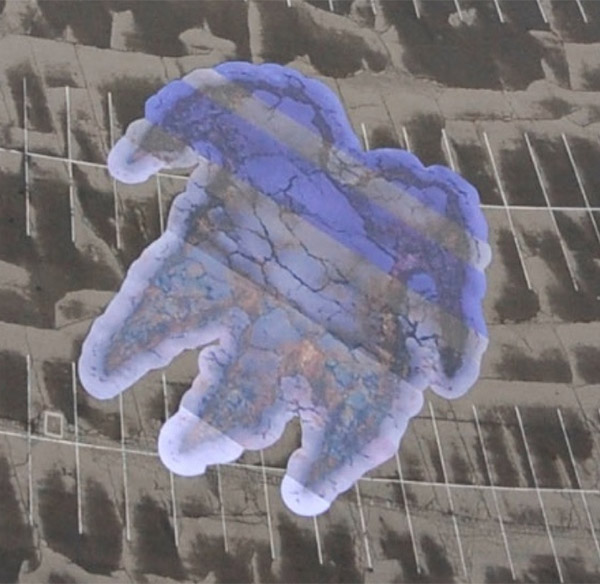 Obviously, the footprints weren’t left by an actual monster. At least I don’t think so. I’ve been told they were created as a promotional stunt for Qualcomm Snapdragon processors, to promote Pacific Rim and the Pacific Rim Kaiju Battle Android game. Still, the effort to create these massive footprints was gargantuan. Here are some stats on the footprints and how they were made:

There’s no sign of any Jaeger prints in the area, so you’d better keep your eyes peeled if you’re in the San Diego area.