Ben Heck Builds His Own Steam Box: Let’s Ask Him to Make Half-Life 3

Last time we checked in with Ben Heck he made his own portable gaming device based on a Raspberry Pi. Recently he talked about another custom gaming project on his blog. Ben pried away the Steam Box concept from the abyss of Valve Time and decided to make his own. Now he’s ready for the Steam Summer Sale. 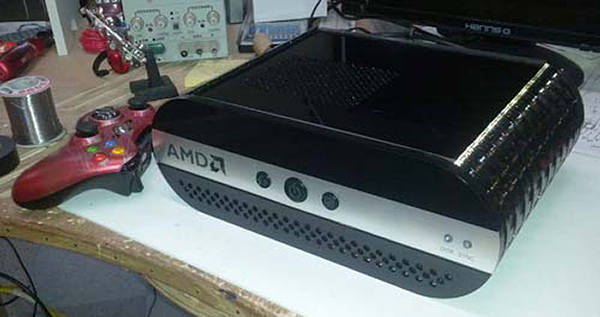 Ben made his PC in console’s clothing last winter as part of a series of projects commissioned by AMD. His rig is based on AMD’s A10 5800K APU, which combines a 3.8GHz quad-core CPU with an AMD Radeon HD 7660D GPU. He also added 8GB of RAM and a 128GB SSD. Now before you say News Flash: Man Assembles PC! in the comments, let me tell you that Ben also made the case from scratch. He laser-cut the front plates out of acrylic and brushed aluminum plastic. The curved sides are made of interlocking acrylic ribbings screwed together, while the base is made of aluminum. Finally he used parts from an Xbox 360 console to make the AMD logo and controller sync indicator light up. 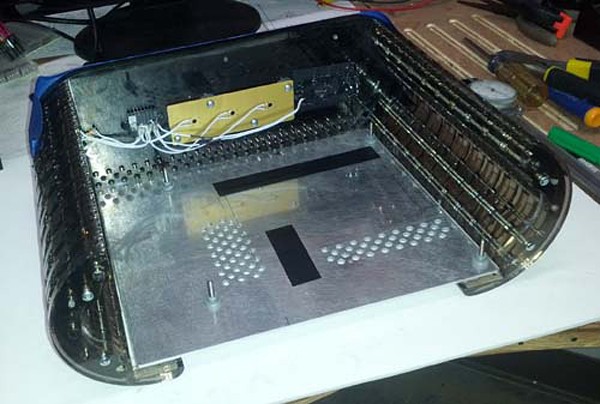 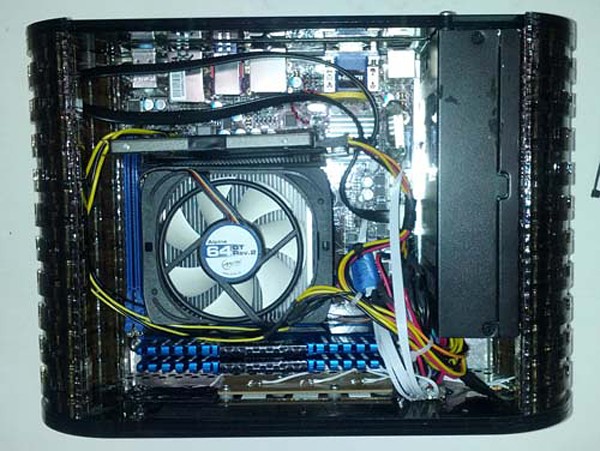 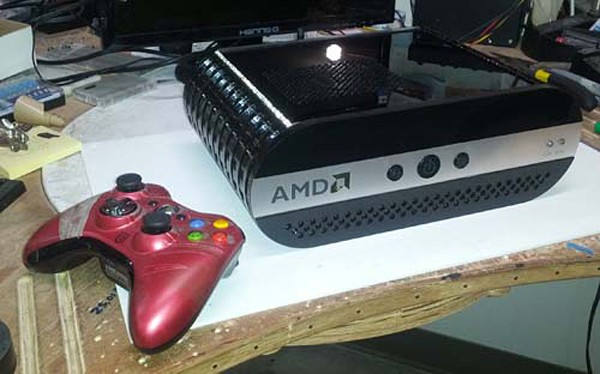 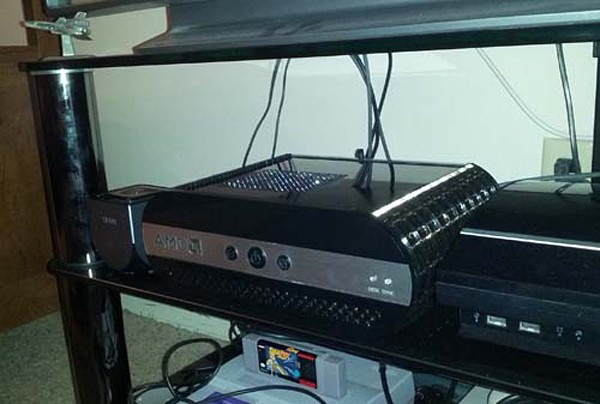 Ben says that this is one of the rare times that he wanted to keep something he was commissioned to make. So now he’s on the run from AMD. Just kidding. Ben’s going to make another one for the company.