We’ve yet to preserve our likenesses in holograms, but a German studio called Twinkind has the next best thing: a highly detailed 3D printed figurine of yourself. Imagine playing a tabletop RPG as yourself! With your dog as your sidekick! 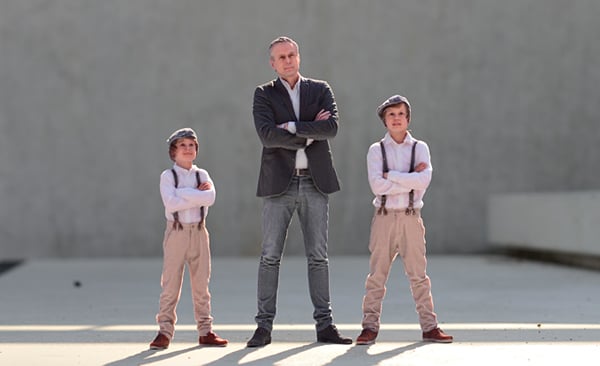 Twinkind uses a multi-camera scanner that takes lots of images from all angles. Apparently this process only takes a split-second. Then they process the images from the scanner and turn it into a 3D model, which will then be used to print figurines in full color. After 2 to 5 weeks, you’ll get the Mini-Me to your Dr. Evil. Twinkind will keep a digital file of your shot so you can order more figurines in the future. 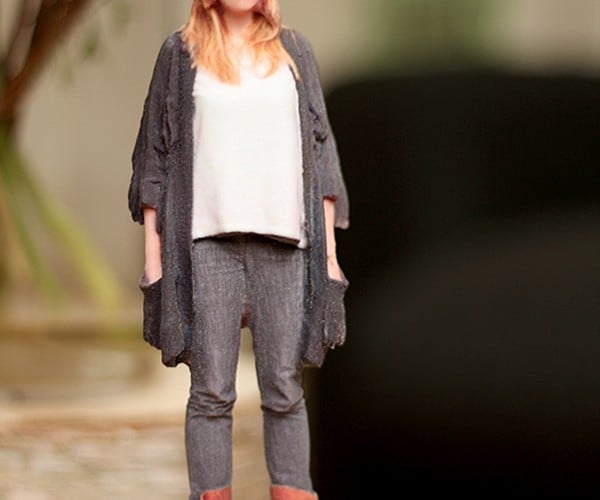 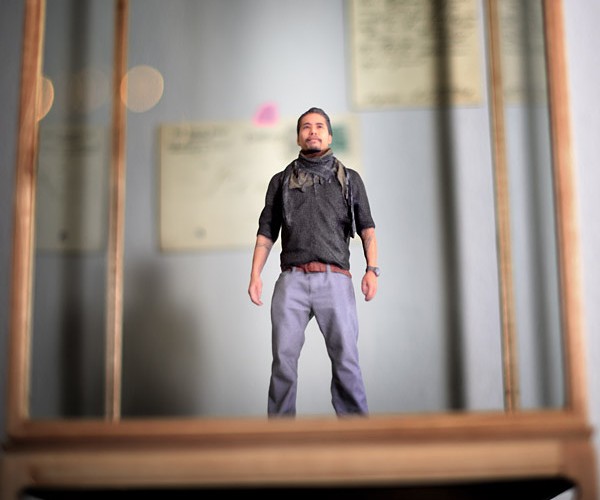 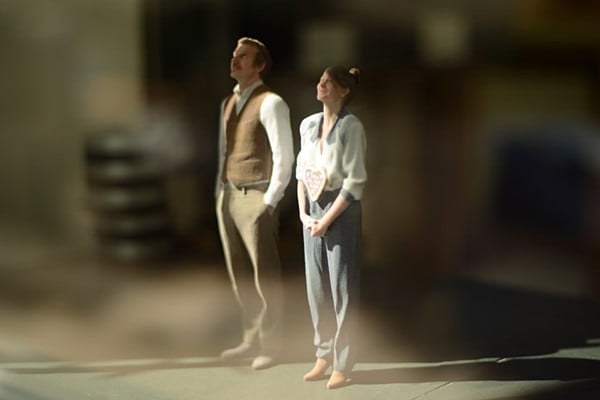 Unfortunately, Twinkind isn’t for everyone. First of all, it’s very expensive: the smallest figurine is about 6″ tall and costs about $290 (USD), while the most expensive one is about $1,680 and is about 14″tall. Second, before you become a collectible that only your family will want to collect, you have to visit Twinkind’s shop in Hamburg, Germany to be scanned. Do you love yourself that much?