DekkoScan iOS App Brings Real World Objects to Minecraft: Why Build When You Can Scan?

We’ve seen a number of ways to transform objects made in Minecraft into physical items. But what if you want to the opposite? That’s the idea behind DekkoScan, an upcoming iOS app that uses your mobile device’s camera to scan physical objects and “cubify” them. Take this creepy inflatable owl for example: 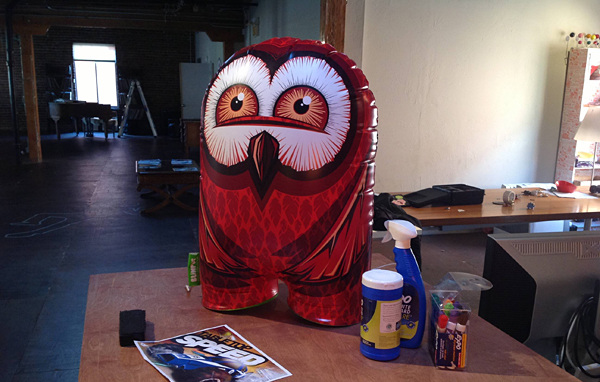 Now here it is terrorizing Minecraft: 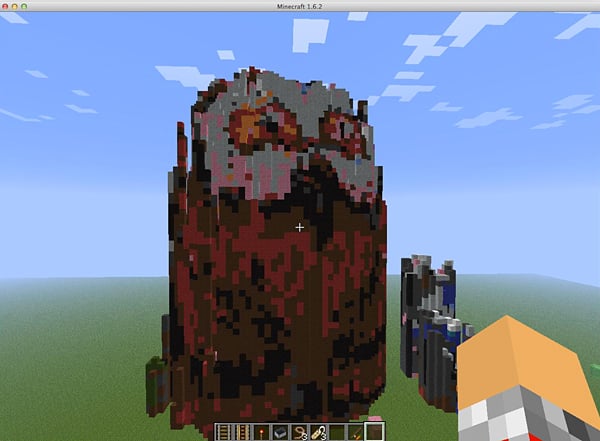 According to Dekko developer and Redditor portemantho, when the app is done scanning you just press its “Generate” button and it will “send a zip to your saves folder or to MCEdit.” But don’t embark on an epic quest to scan the Earth just yet. Portemantho admitted that because DekkoScan is resource-intensive, it’s scans are limited to a resolution of 128 x 128 and is more suited to scanning objects up close. Portemantho also said that the app currently uses wool blocks, but that can easily be changed with a future update. Here’s a very brief demo of the app:

As of this writing DekkoScan is still awaiting approval at the App Store. But again, the app is quite the resource hog and will only work on newer devices: iPad 2 & up, and iPhone 4S & 5. Portemantho said they will eventually release an Android port. Soon you’ll be able to build an object in Minecraft, 3D print that object, then use DekkoScan to take that 3D print back to Minecraft. Ad infinitum. Time well spent, life well lived.