The microwave is the lazy hungry man’s best friend. Developer Nathan Broadbent went and modified his oven to become even more lazy user-friendly. His Picrowave oven is voice-activated, reads bar codes, can be taught how to cook a particular item and more. 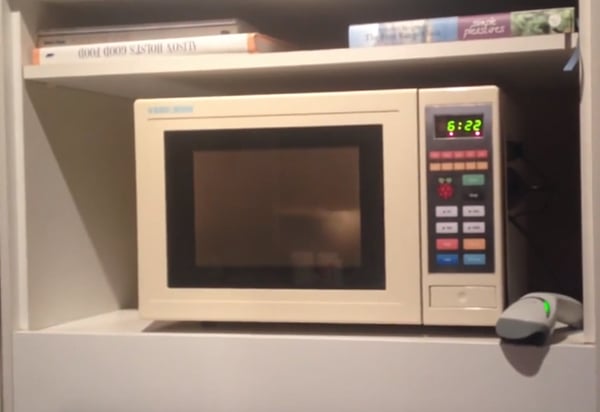 Broadbent used a Raspberry Pi to smarten up his oven. He even rewired its touch panel and made a new interface for it. The thing is, he doesn’t need to use the new panel, because he made the oven understand voice commands.

He also made an online database containing instructions for cooking. The instructions are tied to bar codes, which are read by a scanner that Broadbent connected it to his oven. In short, all he has to do is scan an item and the microwave will find out how to zap it from the database using Wi-Fi. If it’s not there, Nathan can just add an entry. He also made an online interface so that he can control the oven from a website, even from a mobile device. Finally, the oven can also tweet when its done cooking.

If only 3D printers were that easy to use. Head to Broadbent’s website to see how he made the Picrowave.

[via TechCrunch via DVICE]