Pacific Rim director Guillermo del Toro said that he wanted the robots to be unique. Apparently that also applies to their names. How else do you explain monikers like Gipsy Danger and Striker Eureka? And now we have 4th String Jaegers: 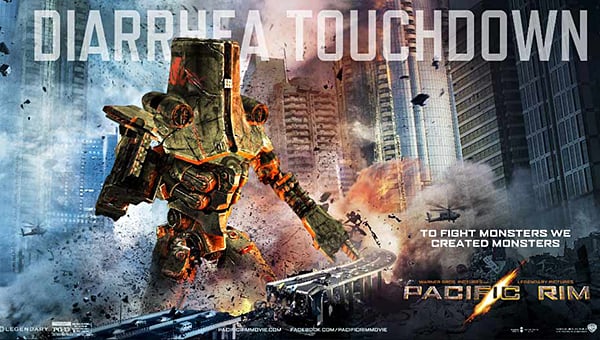 4th String Jaegers is a single purpose blog. Its contributors use the Jaeger Designer web app that Warner Bros. made to promote the movie to create hilarious posters featuring their own ideas for Jaeger names. Some of them bring countries to the mix to make puns, while others go off on another tangent and replace the names with funny captions instead. Sadly some of them use offensive language, so the blog isn’t safe for kids. 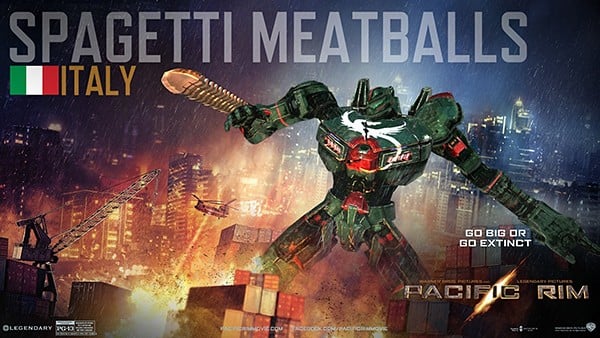 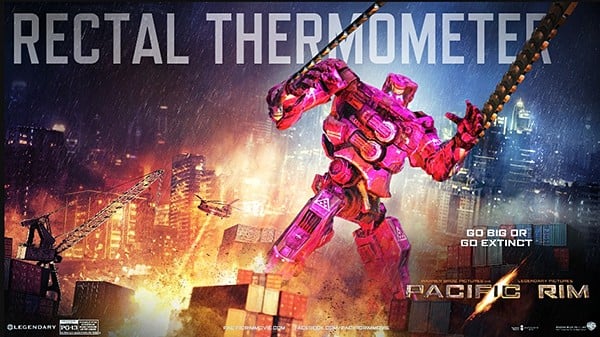 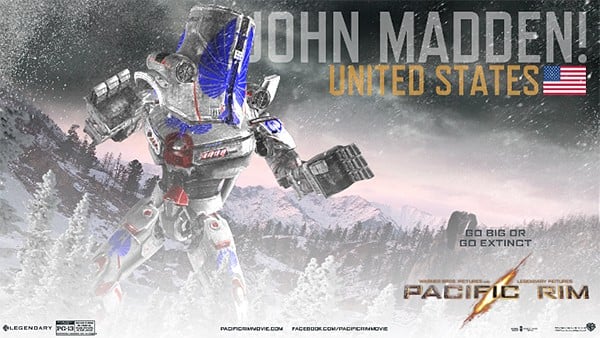 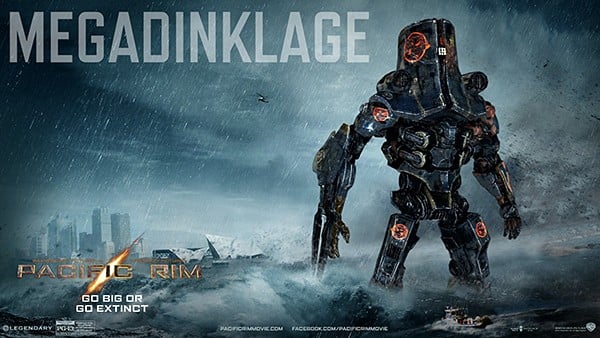 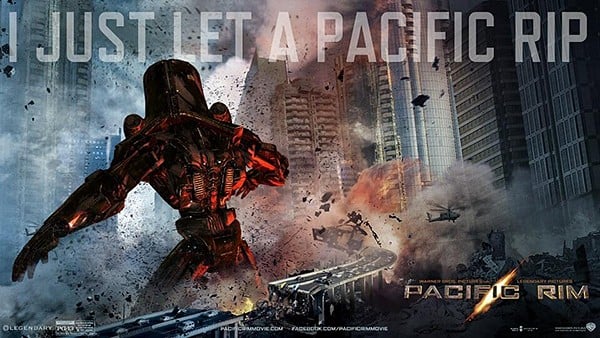 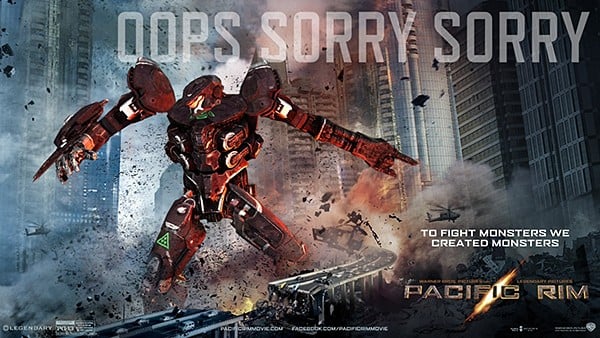 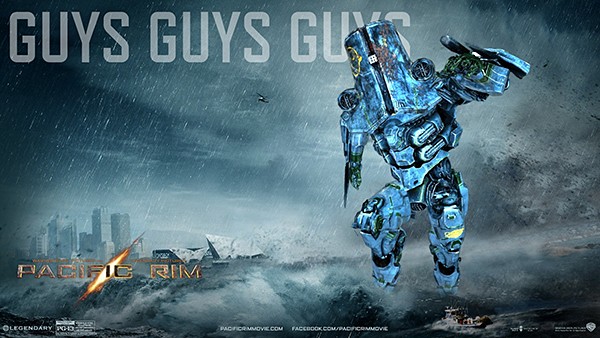 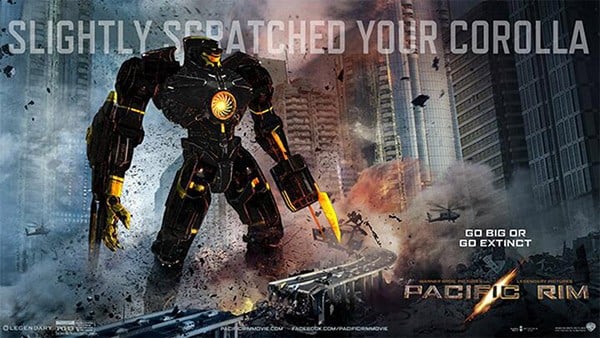 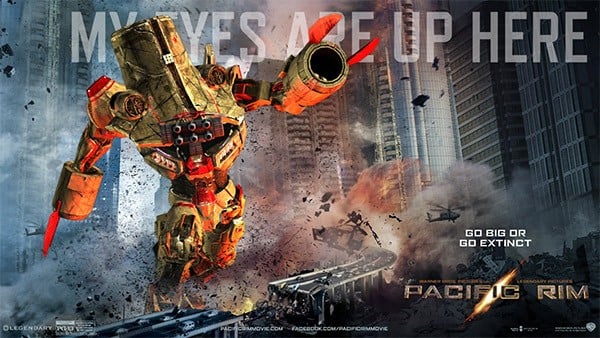 4th String Jaegers accepts contributions from anyone, and the Jaeger Designer is still online. Make your own 4th String Jaeger and cancel the apocalypse! Or just delay its flight! There is a Jaeger named Caramel Fluffybutt, your argument is invalid!