It’s taken McLaren almost 15 years, but they’re about to finally release the F1’s successor, the P1. Like a few of the new supercars, it will feature a petrol engine mated with an electric motor to boost its power to even more. The maximum power output of the P1 is 903 HP! 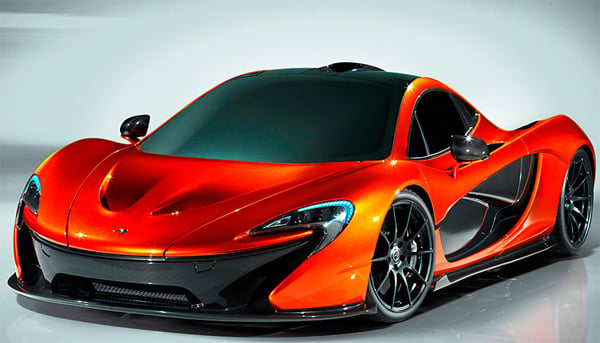 The McLaren P1 is a hybrid supercar, with rear-wheel drive, and a mid-engine design which is combined with lots of carbon fiber to make it as light as possible. It comes with a 3.8 liter twin-turbocharged V8 tuned to 727hp. This engine is combined with a KERS electric motor producing an extra 176 horses. You can use it just with the petrol engine, with both, or just with the electric engine. Granted, you’ll only be able to drive 12 miles, but hey, it’s the thought that counts! 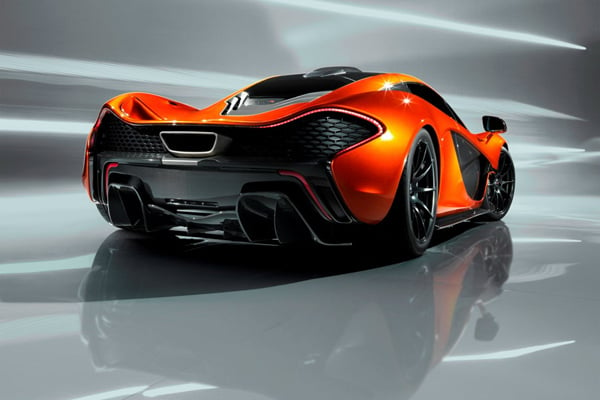 It was revealed that McLaren will produce just 375 P1s, each one costing $1.44 million (USD). In May 2013, McLaren announced that it had already sold 250 units, so you’d better hurry up if you want one. Production started in July, with the first cars to be delivered on August 22nd.