I’ve flown from one side of this galaxy to the other, and I’ve seen a lot of strange stuff, but I’ve never seen anything to make me believe that there’s one all-powerful bottle opener that can open anything. Until now. 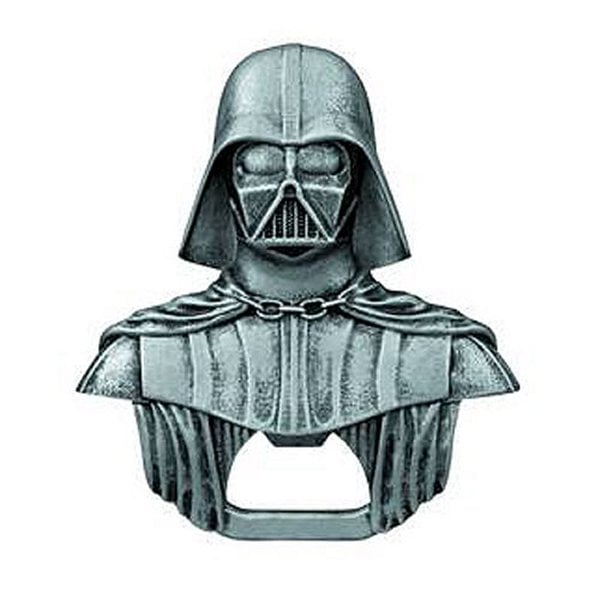 This Darth Vader bottle opener uses the force (applied by your hand muscles) to open your drinks. Make sure that when you open your bottle you always say “You have failed me for the last time!” and force choke that bottle cap off.

You can pre-order it now from Entertainment Earth for $15.99(USD) and it will be released in January 2014. Best bottle opener ever? At least until they release the Rancor.