Princess Rescue for the Atari 2600: Sorry Mario, But Our Princess is in Another Console

Demakes are one of the ways that creative gamers to express their nostalgia for the games they grew up with. Though I must say, I never expected I’d see a demake of the already ancient Super Mario Bros. It’s called Princess Rescue, a Mario clone for the Atari 2600. 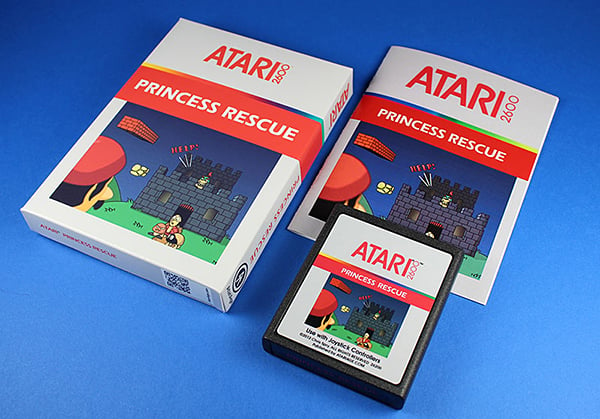 Animator Chris Spry is Princess Rescue’s Miyamoto. In an interview with Wired, Spry said that he was inspired by an Atari 2600 demake of Mega Man. With the help of a programming software called Batari BASIC and just 32 kilobytes of memory, Spry was able to make 16 levels worth of homage to one of the most beloved games of all time.

Princess Rescuer’s stomach is a black hole! As with Ed Fries’ Halo 2600, Spry partnered with Atari Age for a proper release of his game, cartridge and all. 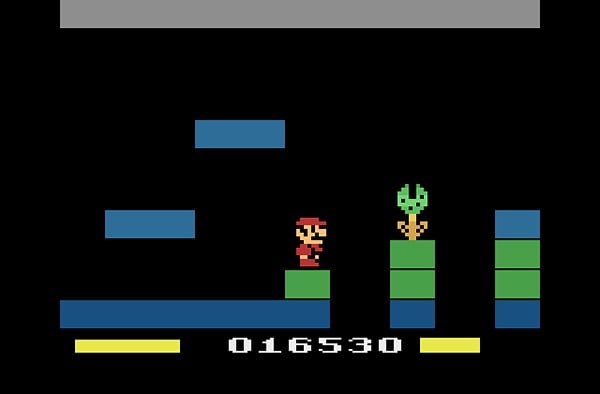 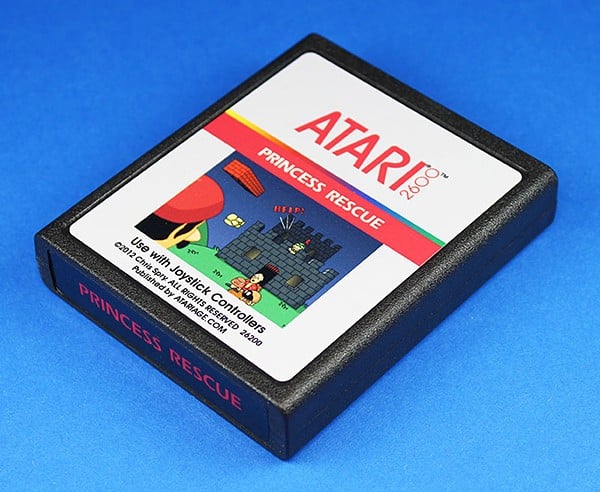 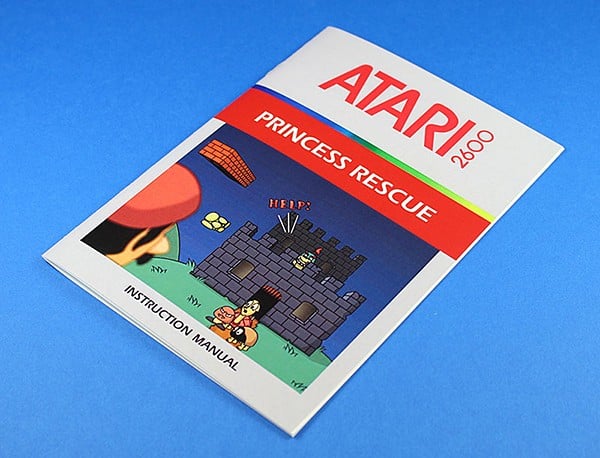 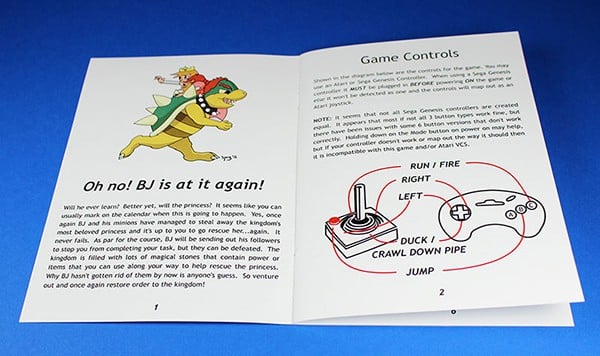 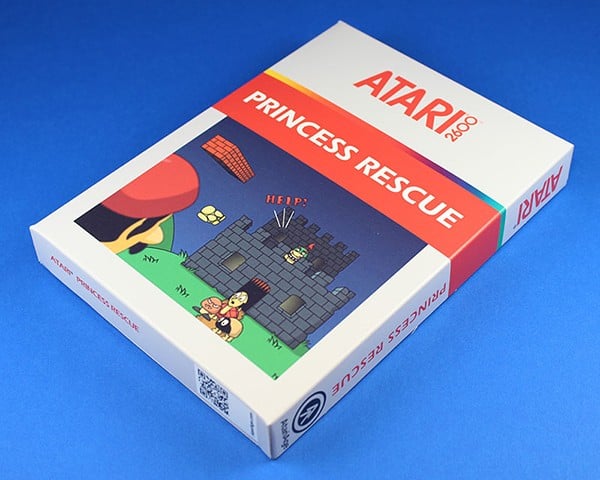 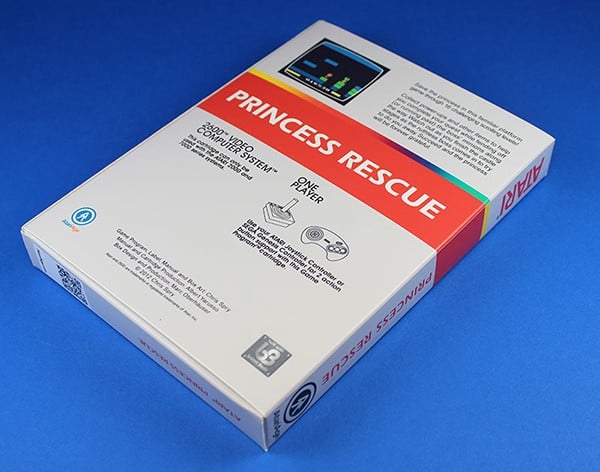 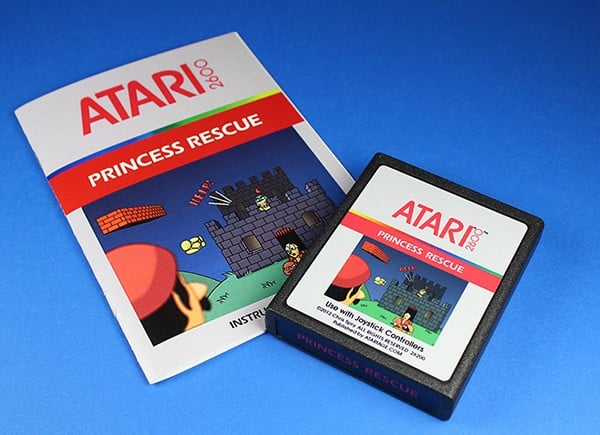 You can order Princess Rescue from Atari Age for $30 (USD). It already has two favorable reviews! I highly recommend you read Wired’s article on the game as well; it has a shot of a portable Atari 2600 that Spry made for himself.