Hundreds of Instagrammers Collaborate on a Short Film for Lexus

Crowdsourcing is all the rage these days, so why not apply the concept to shooting a video? That’s exactly what Lexus did when it got together over 200 fans to each shoot frames for a promotional video. What makes the clip unique is that all of the images were captured and posted via Instagram. 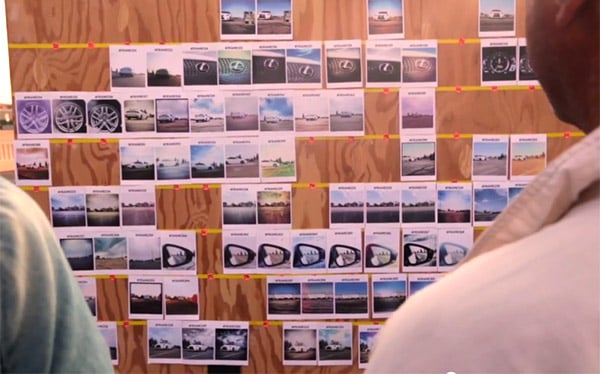 The short film, called #LexusInstafilm captured a walk-around of the new 2014 Lexus IS, by instructing each of its Instagrammers to stand (or lie down) in a specific location to capture their still image. 3D mapping technology was used to identify the precise locations where each image needed to be snapped in order to stitch together the final stop-motion video. 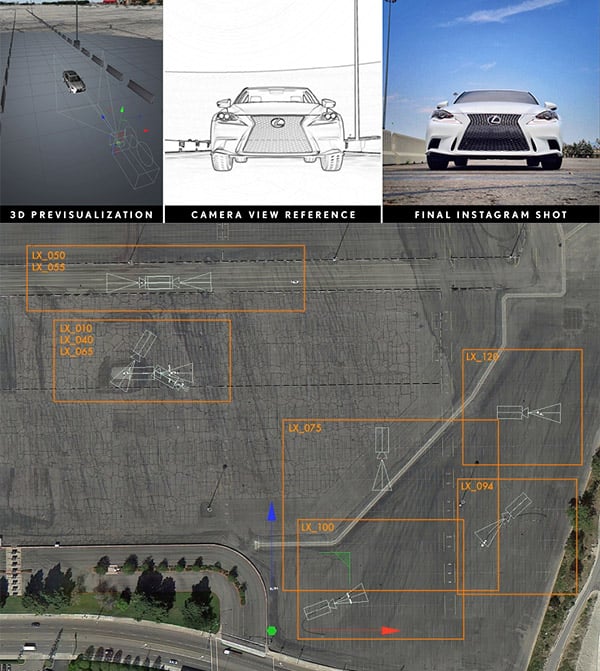 Each individual captured their image, applied Instagram filters and posted them with a specific hashtag so they could be filtered and edited into the video sequence later the same day. 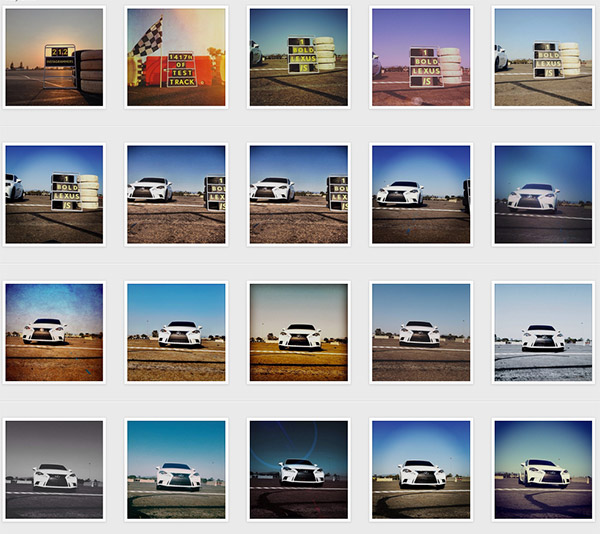 Here’s the final video, along with a little behind-the-scenes footage from the shoot:

Sure, it seems like a whole lot of labor to capture just a few seconds of video, but it’s still a creative way to let so many people could contribute to a single video.