Rubbee Turns Any Bike into an Electric Bike

Electric bikes can be expensive and sometimes just plain ugly, which really sucks, because if you are lazy, you want one. There are some conversion kits available, but they make the bike look too weird. Rubbee to the rescue! 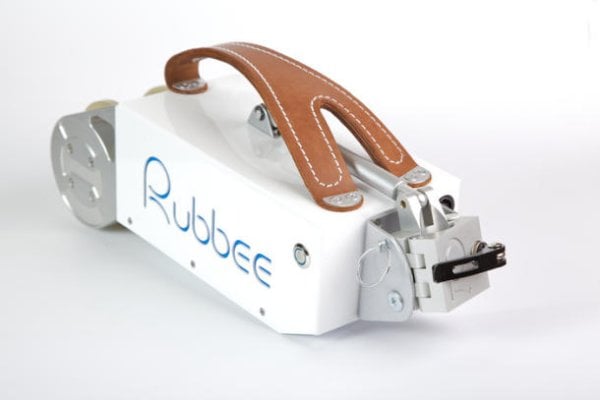 Rubbee recently-launched as a Kickstarter project and the idea is that it turns your regular bike into an electric one. Even better, it does this in mere seconds. It is an electric motor drive that you mount on your bike. Just attach the motor pack, connect the throttle, and you’re done. There is a friction wheel at the back tire, which turns when the electric motor is on. The Rubbee will give you about 15 miles of range on a 2 hour charge. Best of all, it looks nice and doesn’t get in the way.

All done with your electric bike and need some exercise? Just flip a switch. 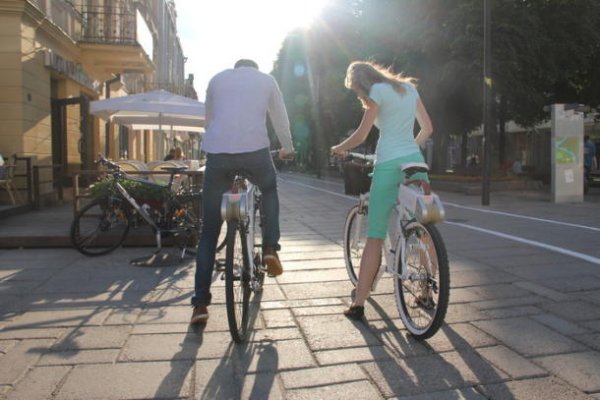 Then full Rubbee electric drive package will cost you a minimum pledge of £699 or about $1,070(USD). While this is as expensive as some standalone electric bikes, the Rubbee lets you use your existing bike, and keeps weight to a minimum.