PopCap’s tower defense game Plants vs. Zombies is available on pretty much every modern gaming device, from PCs to smartphones. And it’s also on at least one classic console: the Sega Genesis aka the Mega Drive. The Penny-Arcade Report’s Ben Kuchera stumbled upon this 16-bit curio at PAX Australia. 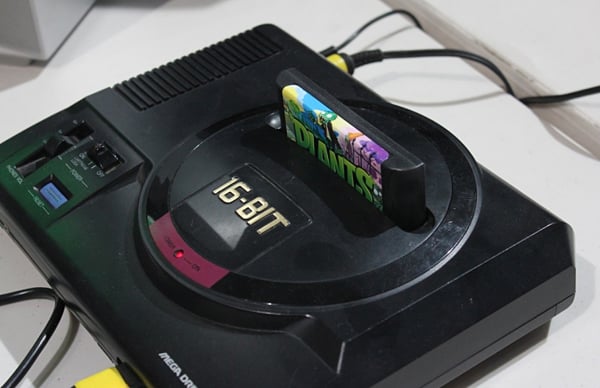 Unsurprisingly, the port is an unofficial and illegal game. Dave Cudrev of Retrospekt bought a copy of the game on eBay for around $30 (USD) from a Russian coder. YouTuber Stepan V, whose video of the game appears below, was also able to snag one from an “underground retro video game market” in Russia. The game’s graphics have taken a considerable hit, plus it’s in Russian, but otherwise it seems to be the same as the original game.

It would be hilarious if it got DLC via the Mega-CD.

[via The PA Report]

The EXO Giga Bike is a Custom PC in a Bicycle: BMX On
Advertisement